Treat yourself to these Cinnamon Roll French Toast Roll Ups filled with a cinnamon roll filling then rolled up and served with a sweet cream cheese dip! It taste like a warm cinnamon roll without all the work! 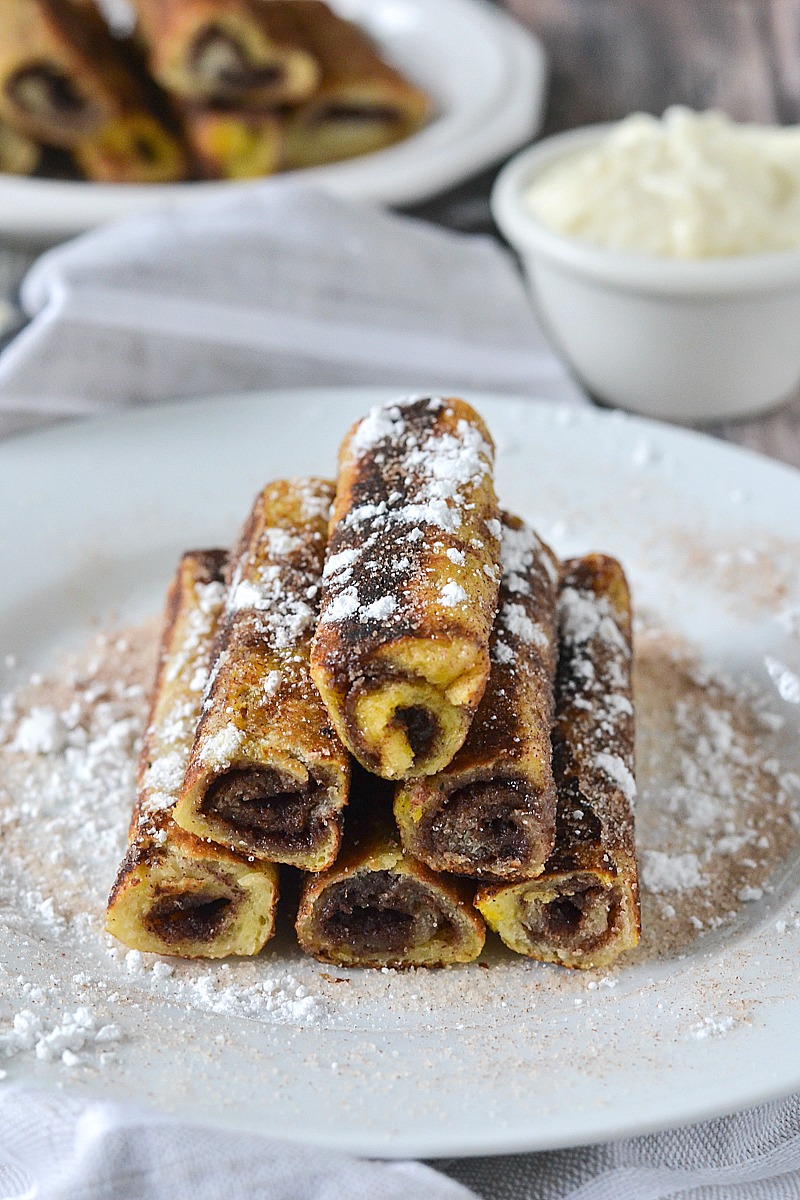 I’m going to cut right to the chase with these Cinnamon Roll French Toast Roll Ups and encourage you to indulge a little and make these today! It tastes like a cinnamon roll without the hours of making, kneading dough for cinnamon rolls. These Cinnamon Roll French Toast Roll Ups are simply made with store bought white sandwich bread with the crust cut off. The bread is flattened with a rolling pin and then spread with the most delicious cinnamon roll filling. These babies are rolled up and dipped in a simple French toast batter and cooked on a buttery skillet. They are served with a creamy cream cheese dip perfect for dunking!

Are you drooling yet? 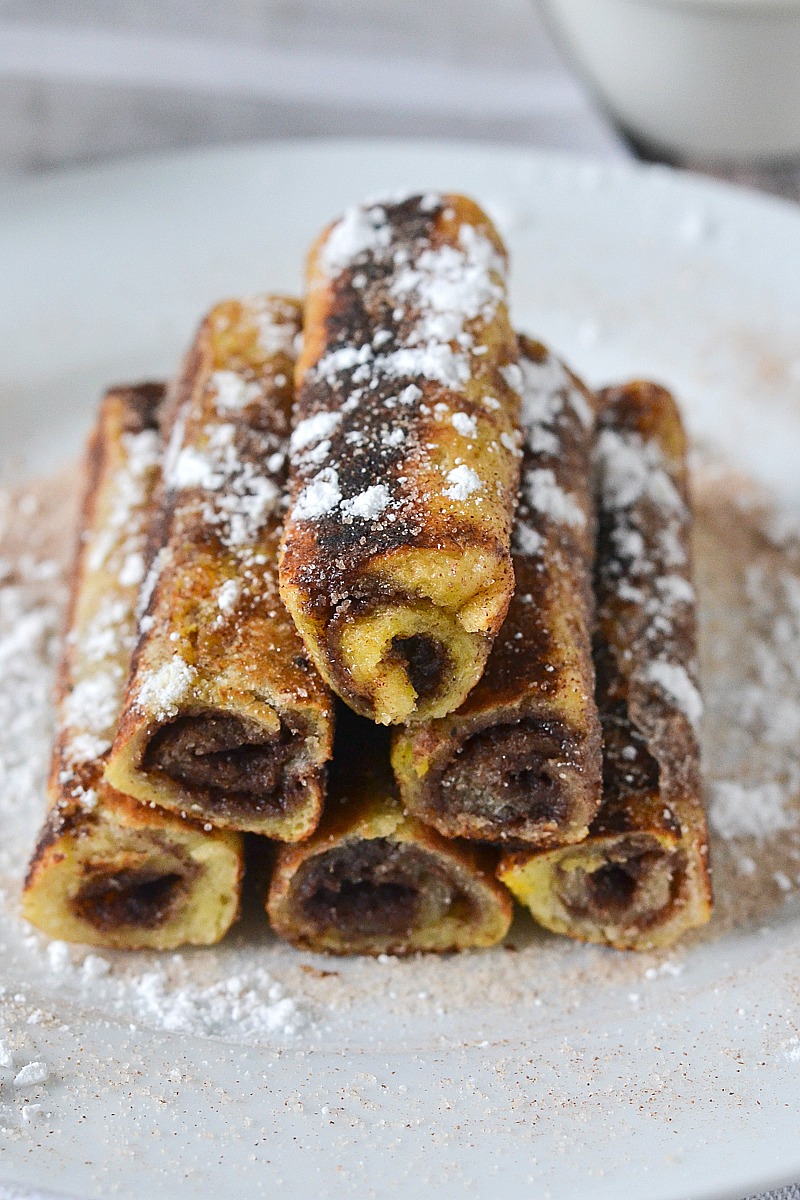 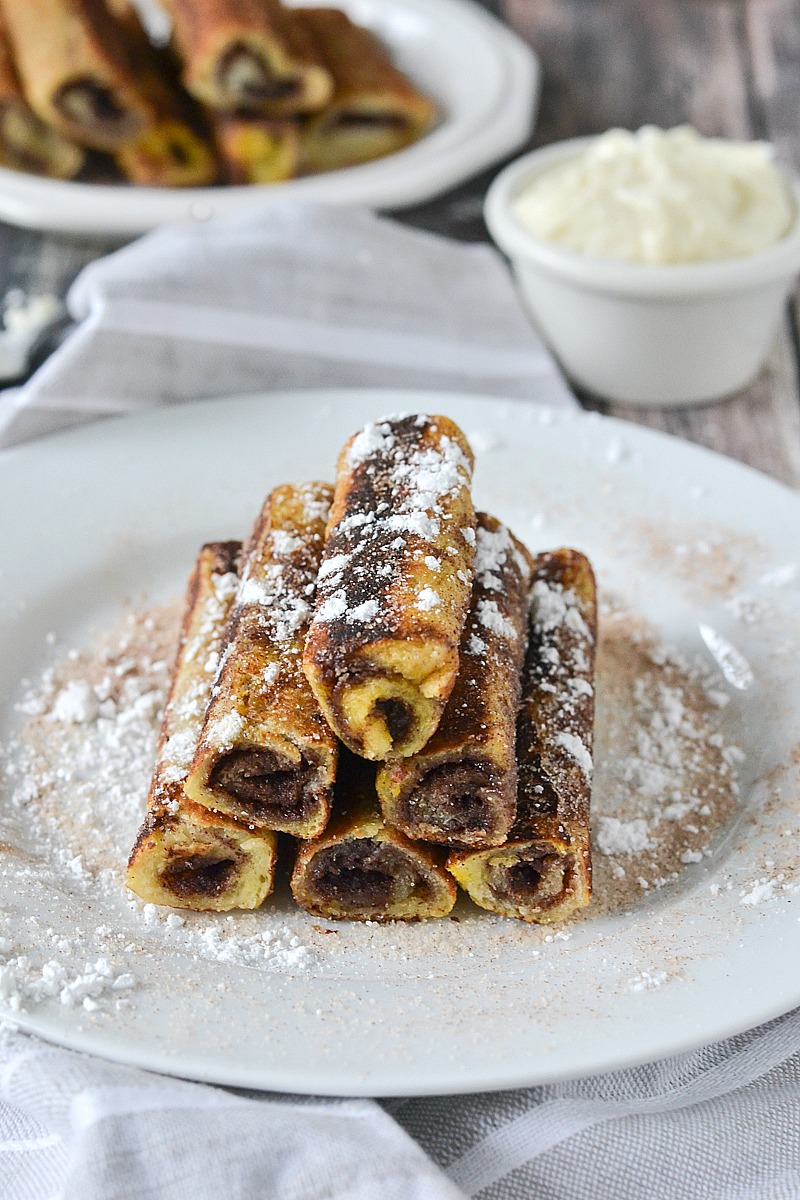 While these are something you may not make everyday this is definitely a sweet treat you’ll want to try on occasion. And once you try them you’ll want any excuse to make them. They are so good! These are meant for a yummy breakfast treat and they definitely work as a fun little dessert too! They are best served warm with the side of cream cheese dip. It tastes just like the cream cheese topping smeared on those warm cinnamon rolls you get at the mall. I can’t even look at them or I gain 10 pounds but man those are some good buns! Thankfully there isn’t a Cinnabon near me or I’d probably be in trouble! To compensate for that I make these tasty little roll ups and they are just as good!

If you love cinnamon rolls and who doesn’t this is one recipe you have to try! You know you want to! 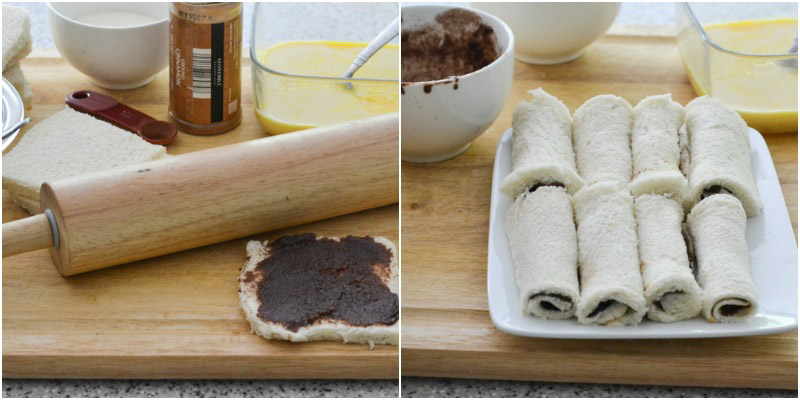 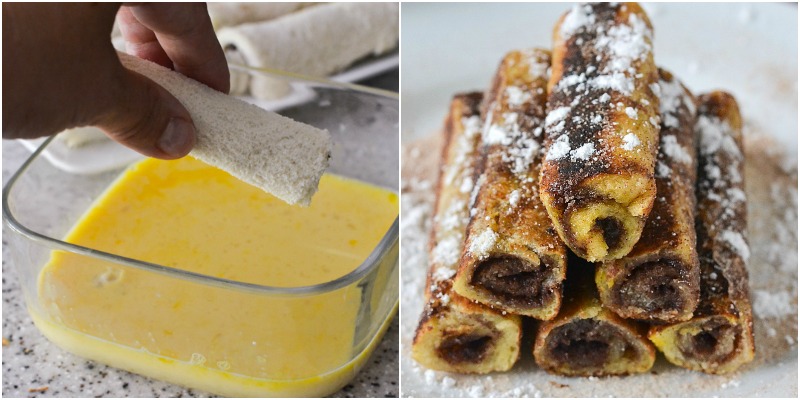 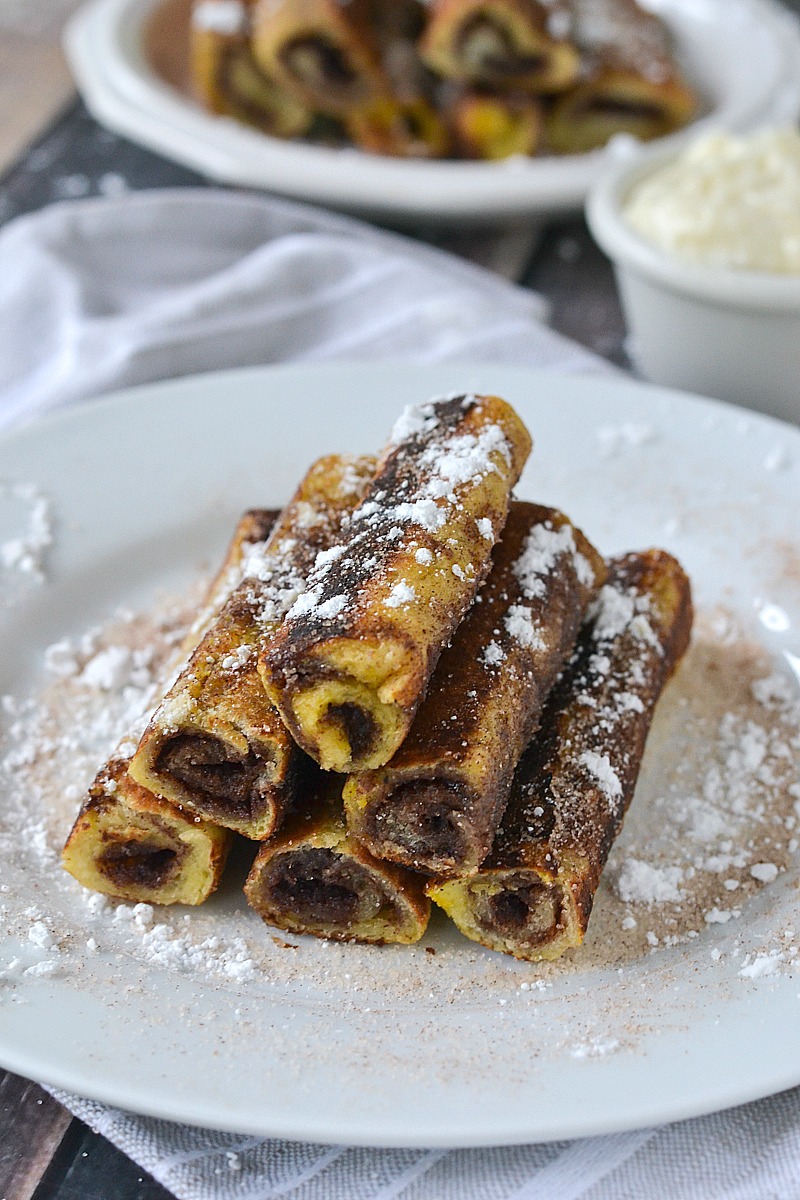 Like this recipe? Here are a few more favorites you don’t want to miss! 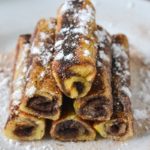 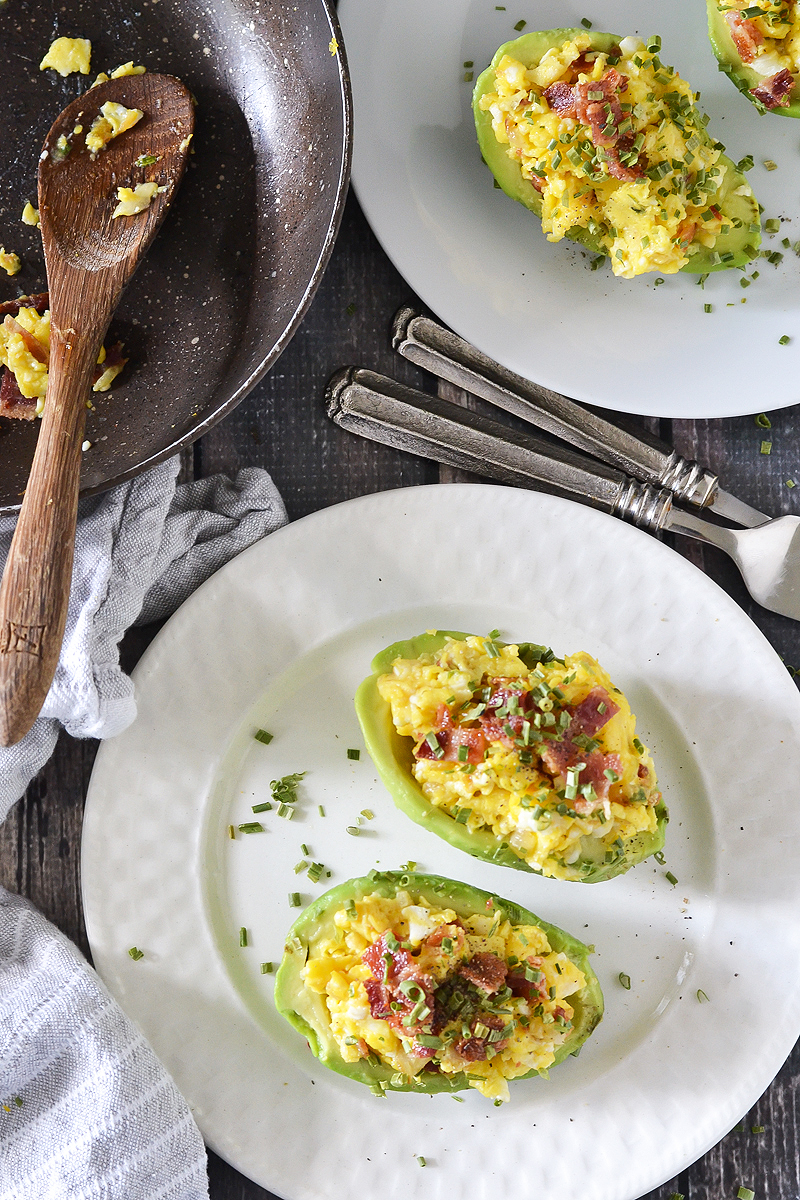 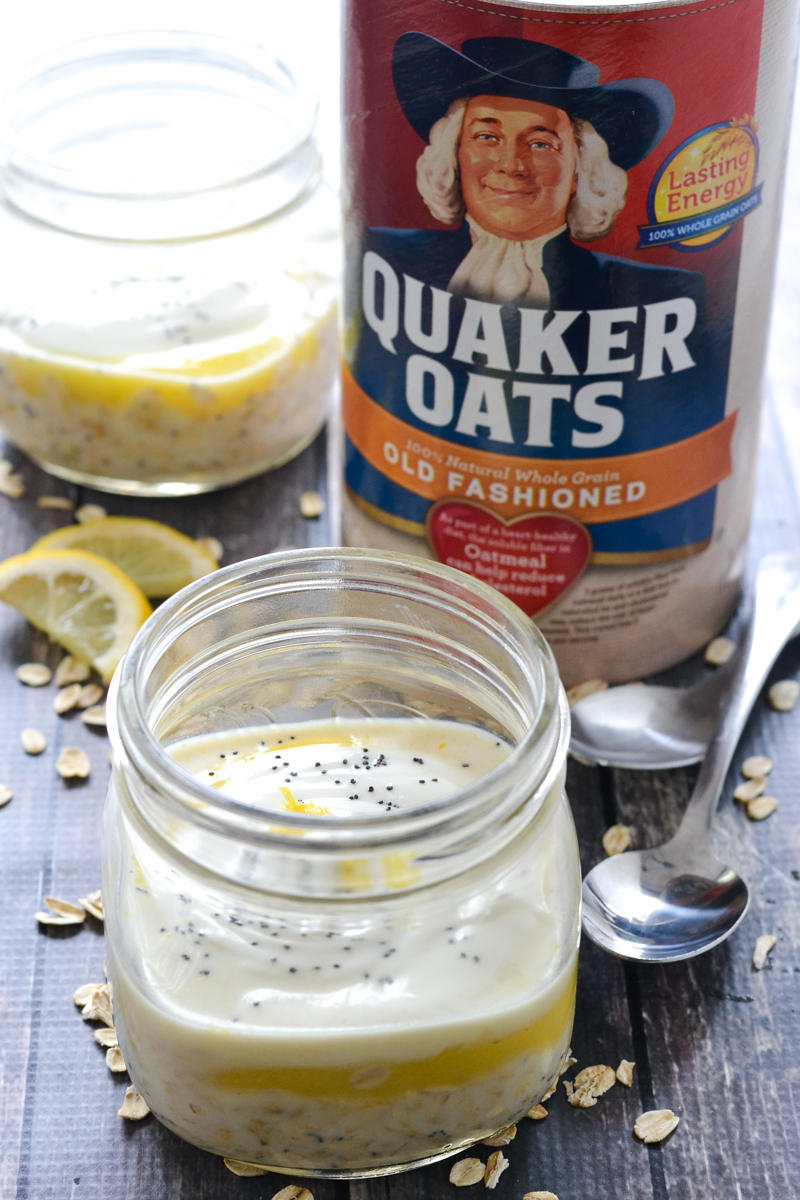 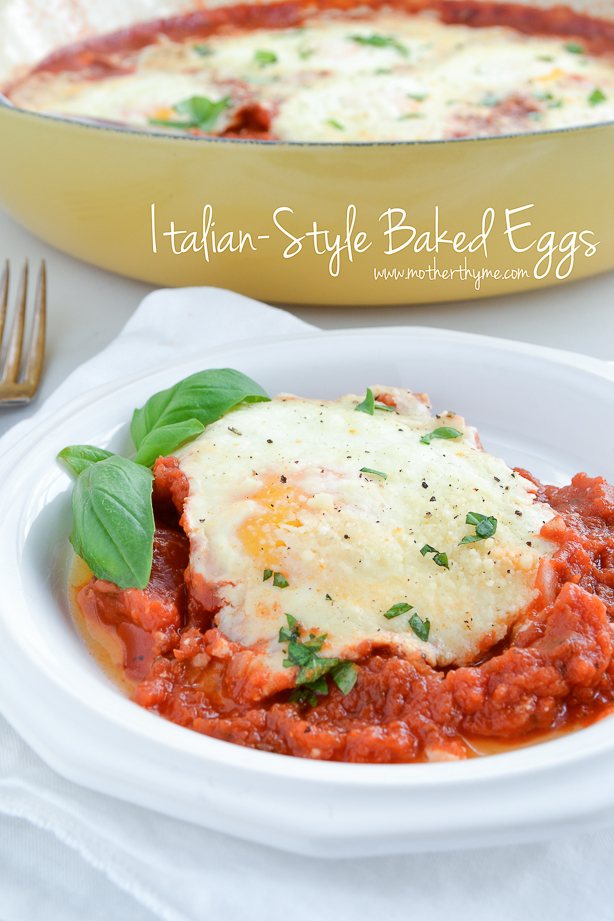 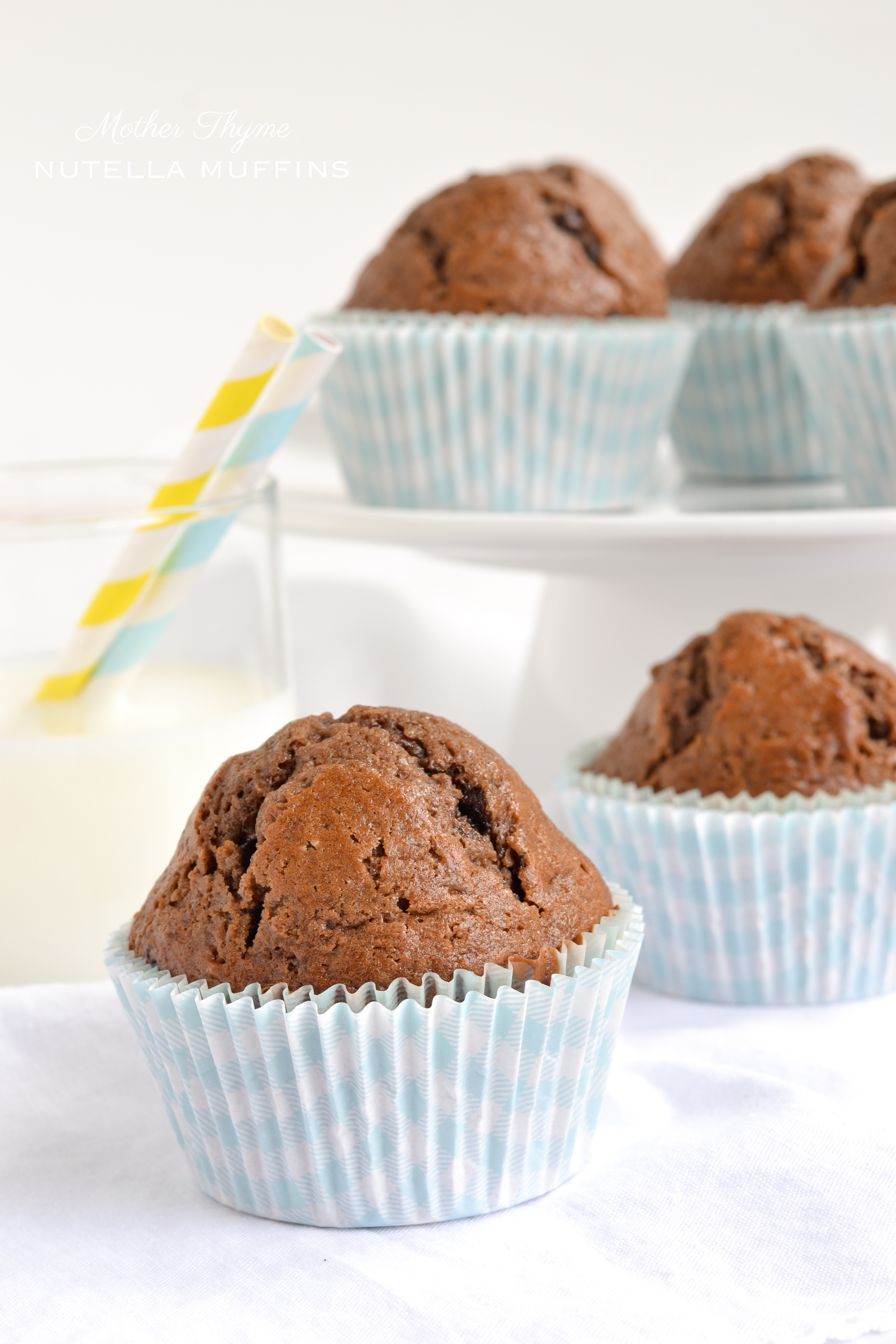