Aren’t these rustic shovels super cute! I love how they turned out. Not only are they cute but they’re so easy to make!

Can you believe these rustic shovels began as play toy sand shovels from Dollar Tree?! These are so cute to tuck on porch. I can’t wait to use them with my fall decor too!

With just a few supplies and a little bit of time you can create these too!

Spray paint the shovels. I coat one side first and once dried I flip it over and spray paint the other side. I just applied one coat on each side.

Working in sections, apply a coat of Mod Podge to a section of the shovel.

Gently dab Mod Podge on top of cinnamon. You don’t want to brush it or it will move the cinnamon you sprinkled around. You simply want to dab it on.

Once you completed a section continue to move on, working in sections until you covered the entire side. Once the top side is covered, set aside to dry completely and start working on the other shovel.

Once the top is covered and dried, turn it over and repeat Step 2-4 working in sections covering with Mod Podge and cinnamon. Set aside to dry.

I then wrapped it with a piece of torn homespun fabric.

Just be patient with it and have fun. I like to take my time and work in sections with this project.

And you can’t mess up. If there’s a section you don’t like or missed some, just give it a coat of Mod Podge, sprinkle with cinnamon and dab on some more Mod Podge.

I intentionally added some spots with just Mod Podge and cinnamon and didn’t add the Mod Podge on top so it looked like the shovels were old and dirty.

If you make this too I’d love to see! Snap a picture and tag me on Instagram at motherthyme. 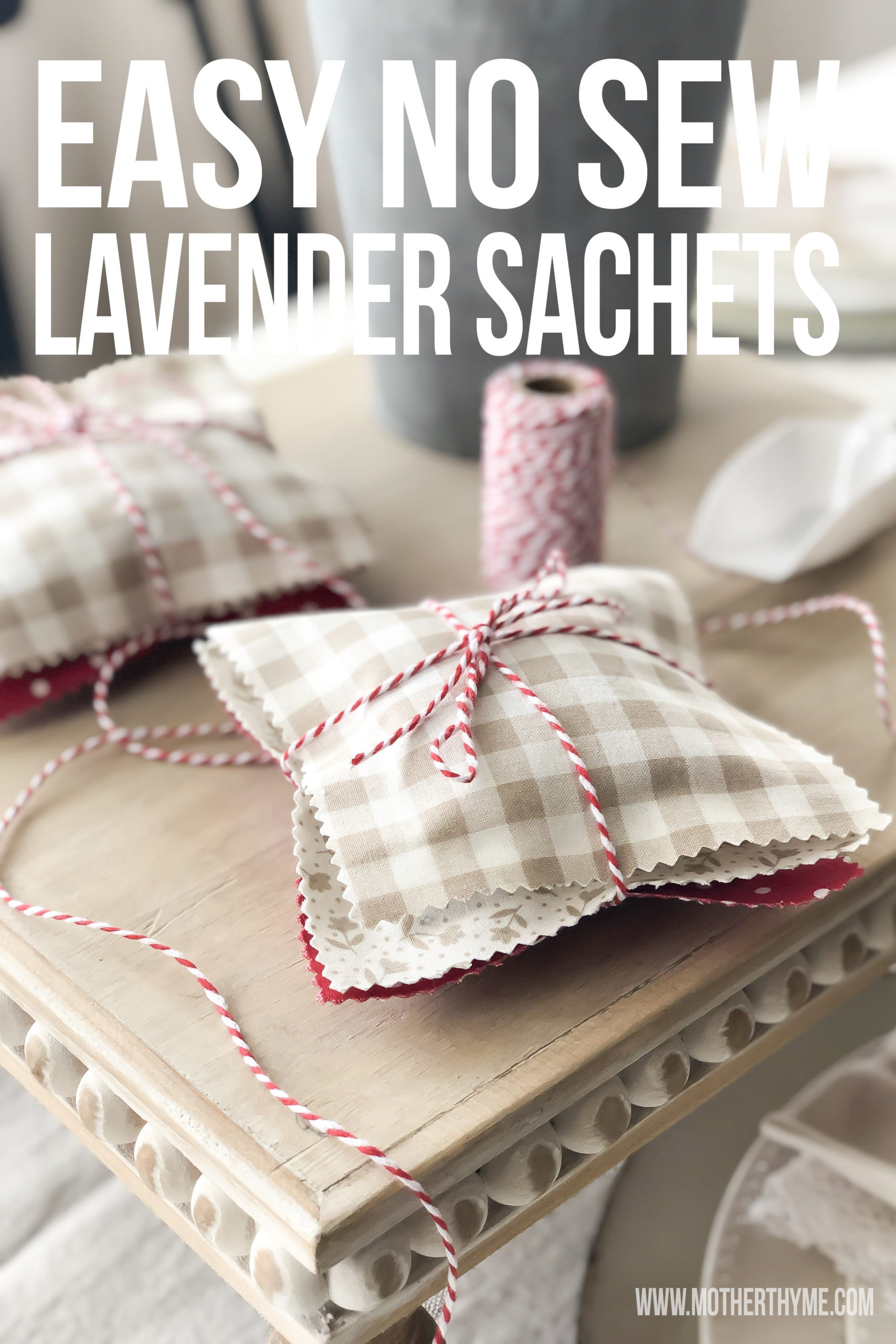 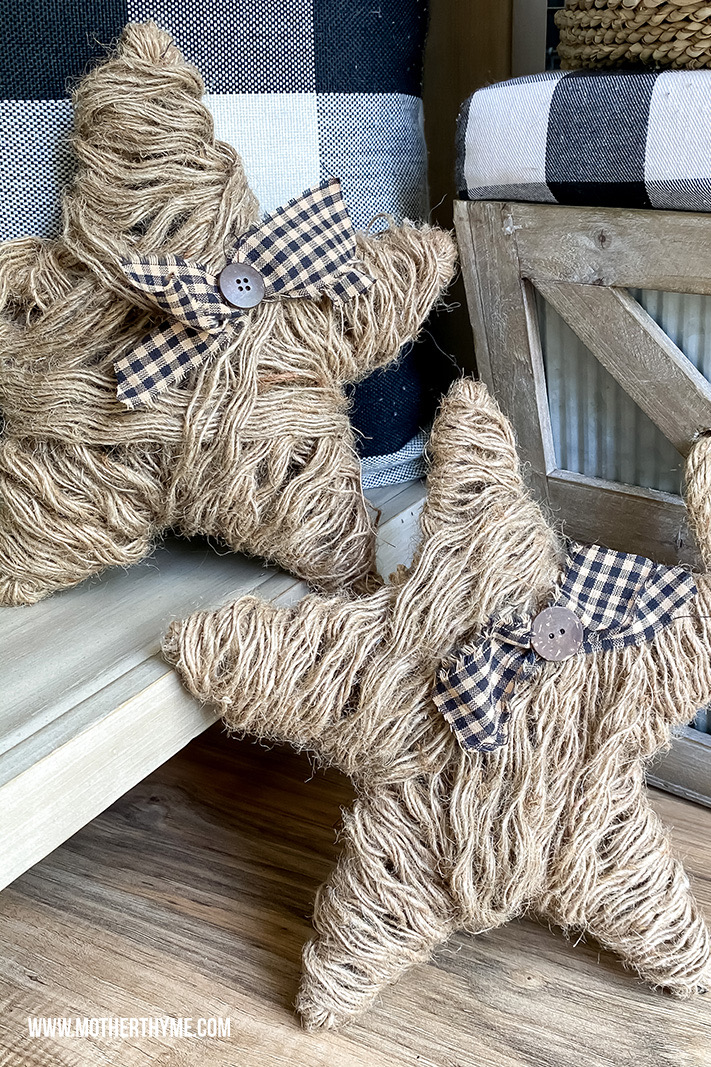 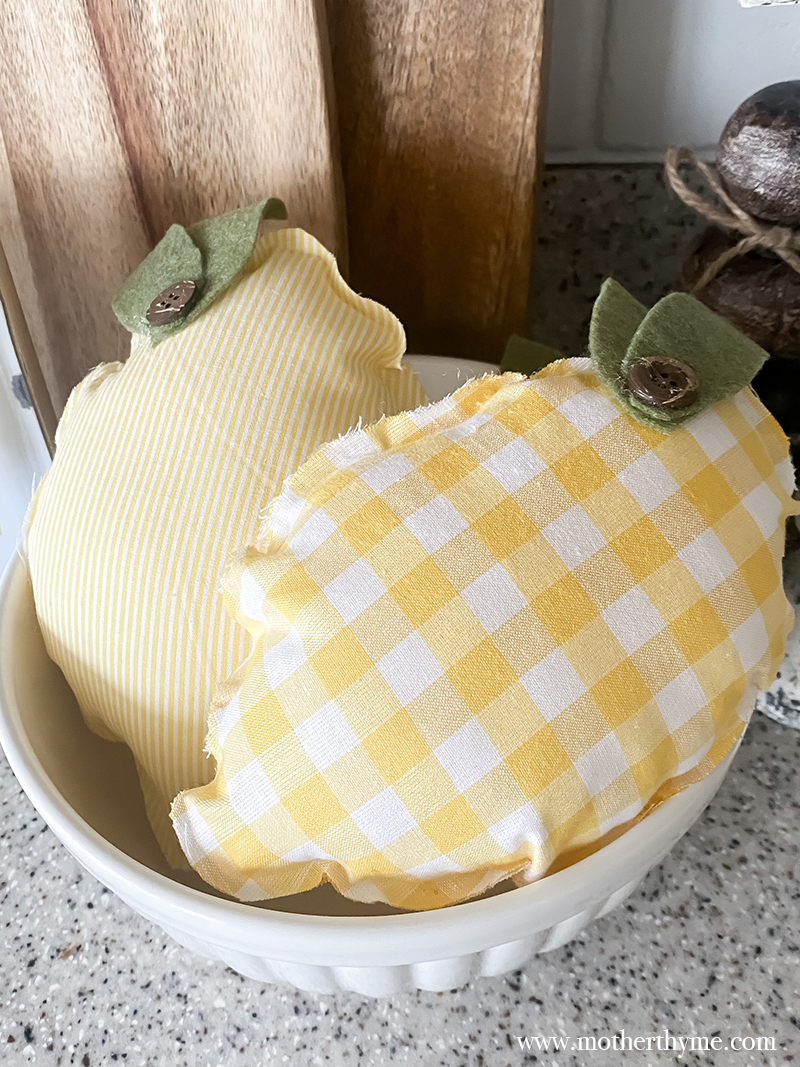 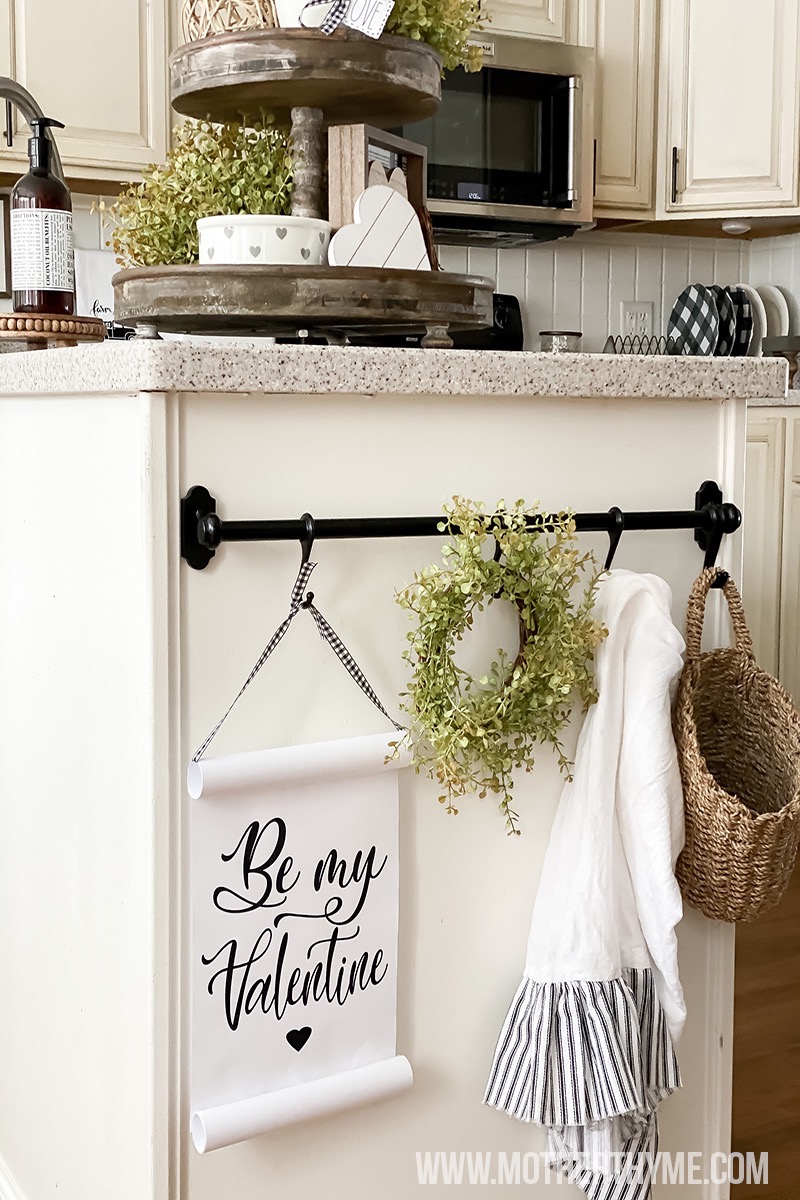