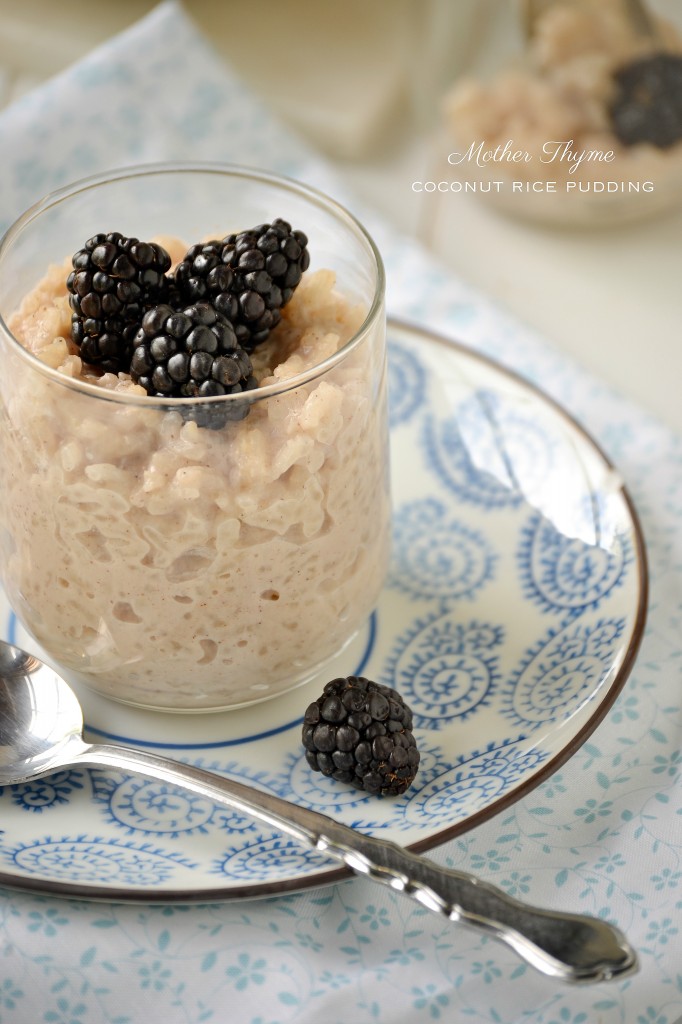 I have some exciting news.  I was unable to connect to the internet for 24 hours and I survived!

Well, maybe that isn’t that exciting, but isn’t it funny how we react when things like the power goes out, or your cell phone battery dies.  You almost feel lost without it.  Think back to the days when there was no power.  I remember the days having to use a pay phone.  In high school we didn’t have cell phones, between classes I would run to the pay phone if I had to make a call.  And texting friends?  Forget it, we passed notes to each other.   If I was on the way to the store and I needed to call someone, I waited until I got home, there was no luxury of chatting on the phone while driving.  How about GPS?  Growing up, road trips meant trip tics from AAA and fumbling with maps when we made the wrong turn.

How did I make it through those years?

Those were the times.  When you think back on the technical advancements in the last 25 years, it’s crazy to think where we have come.  VCR’s are a thing of the past and most people listen to music on an MP3, except for me.  I still like my CD’s. 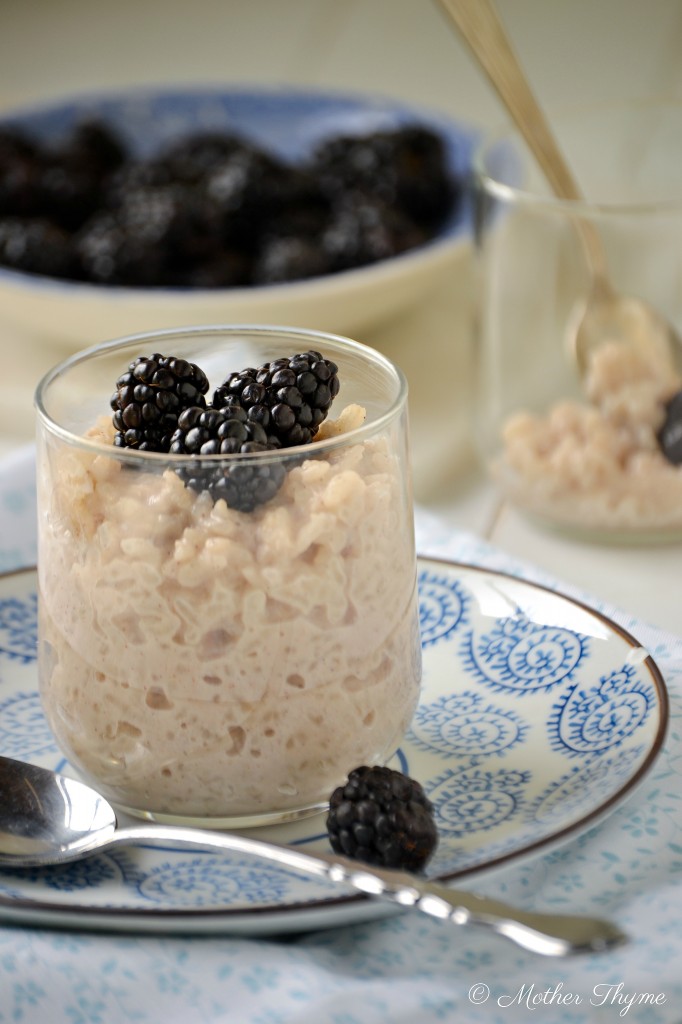 Sometimes it’s nice to step away from technology, to put the cell phones down, turn the iPad off and shut down the internet.  Sure in my case, I lost the internet not by choice, but it was kind of nice just to relax and not feel like I had to do work on the computer.  Although, I did miss out on good seats for the Michael Buble concert and I had to wait a little longer before I placed an order on Pottery Barn Kid’s.   I really dont spend that much time online, but Mr. Mother Thyme would probably disagree.

I originally created this recipe for Coconut Rice Pudding back in January and have been making it for awhile.  The kids love it!  It’s thick, creamy, and unlike some puddings, it is made without eggs.  When I originally created this, I used almond milk and then recently I started using coconut milk, like Silk instead.  It is so good!  I love topping it with fresh berries, particuarly blackberries.  The flavors of the juicy blackberries and the sweetness from the rice pudding really work well together for a delicious dessert. 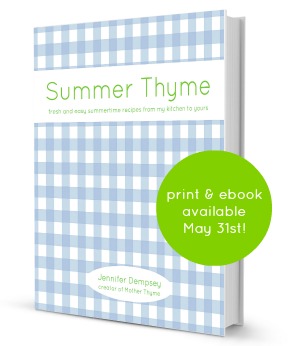 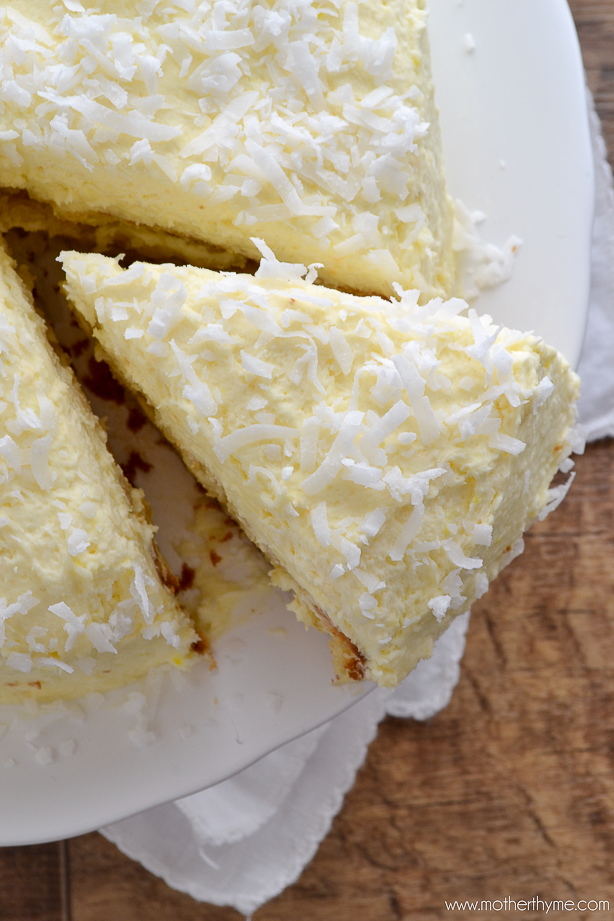 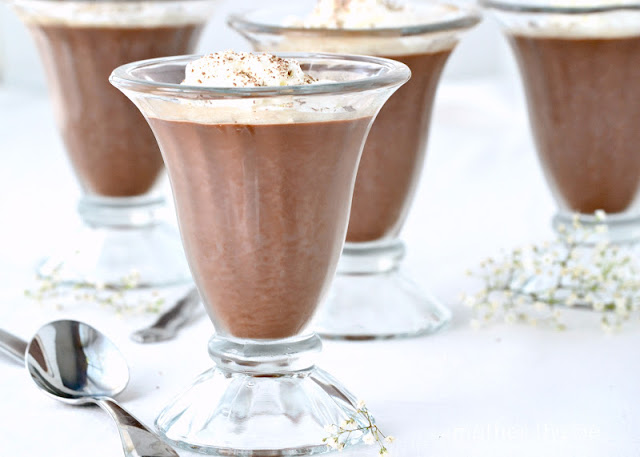 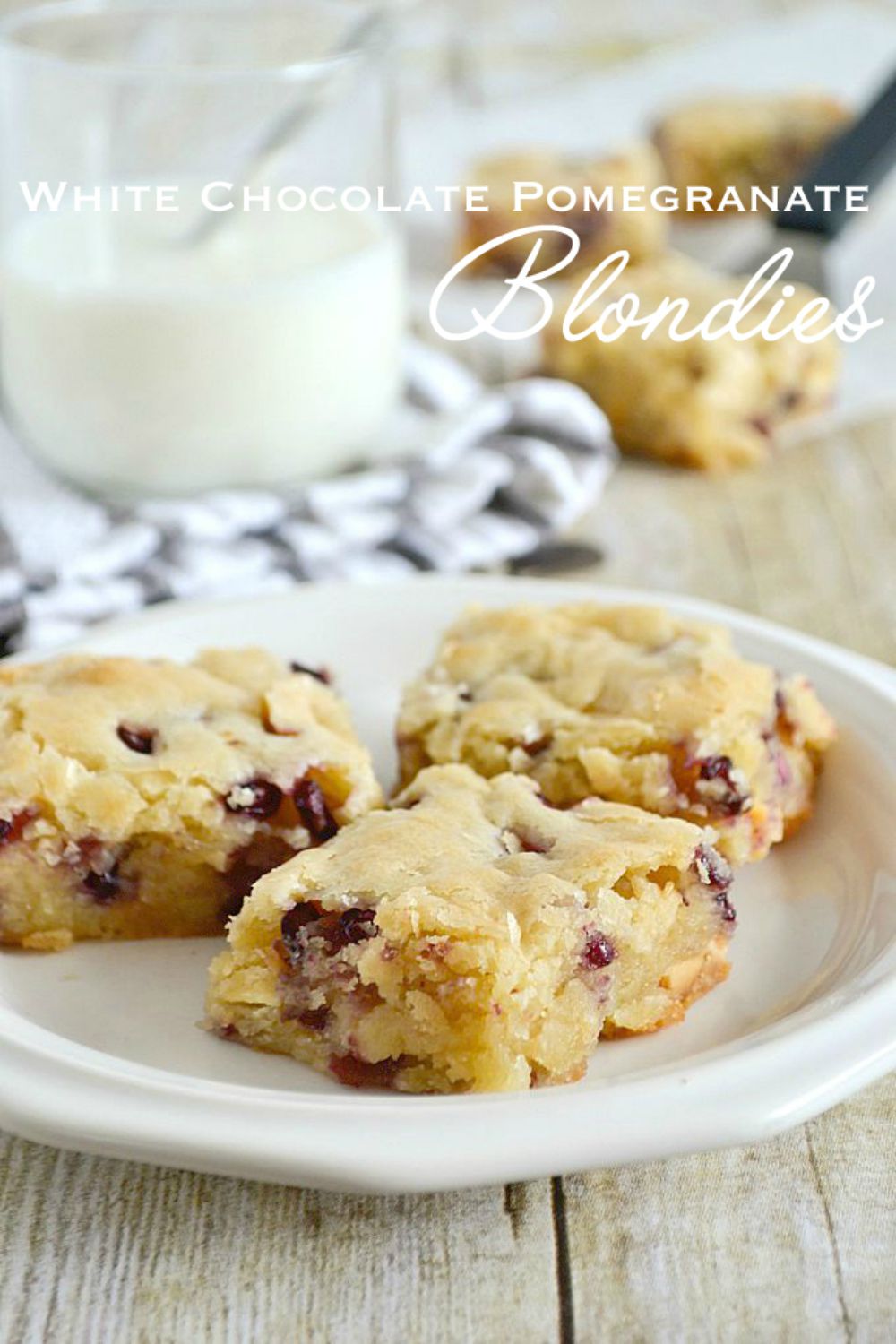 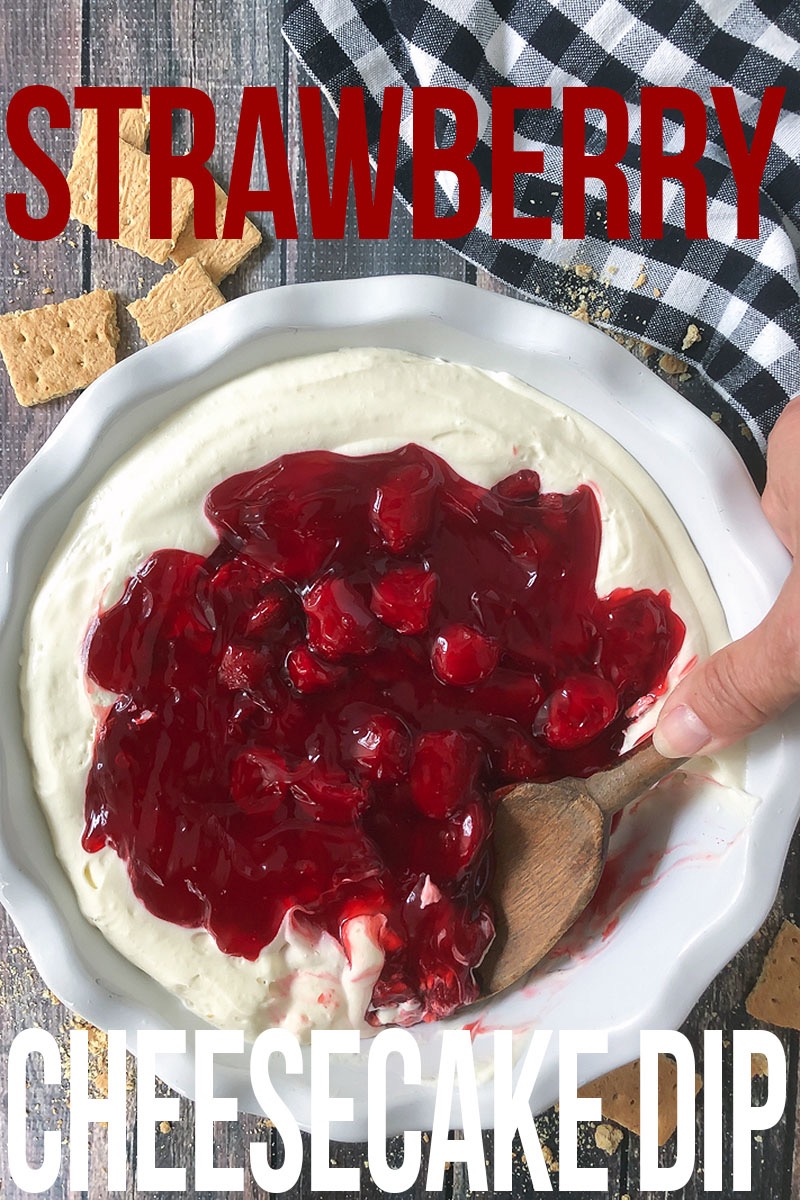 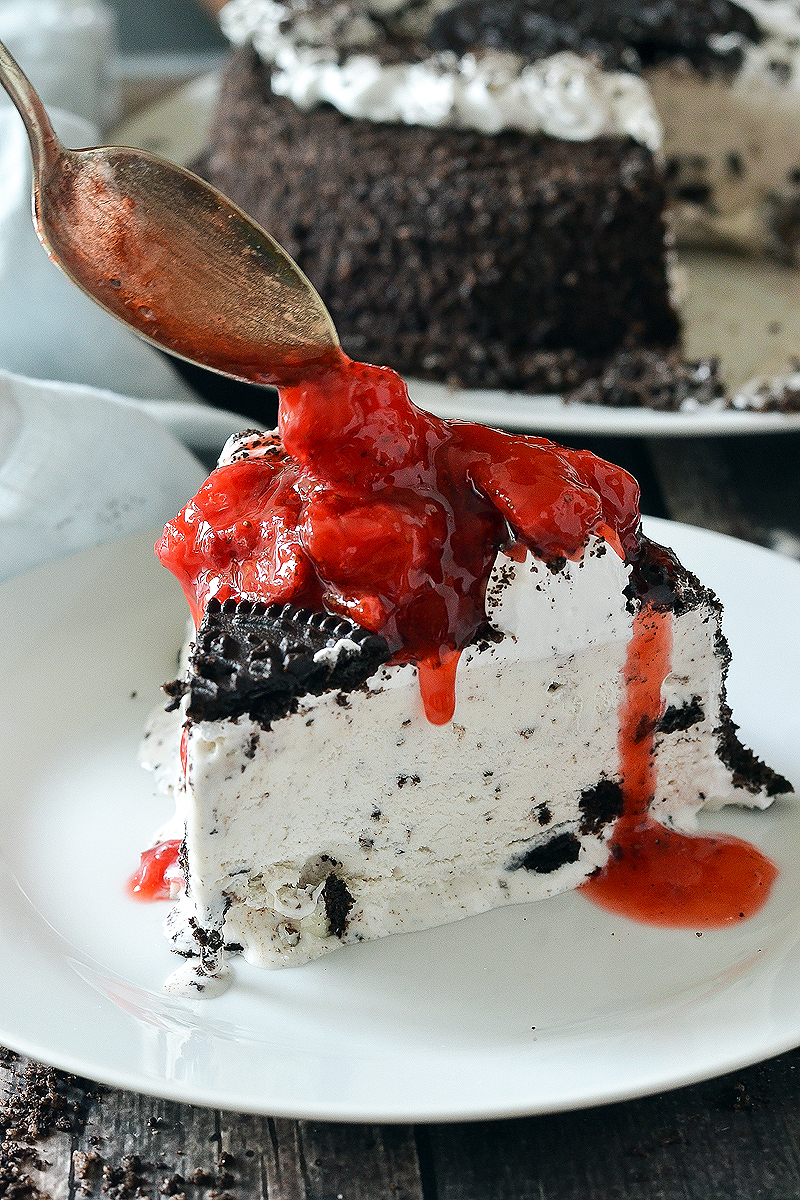 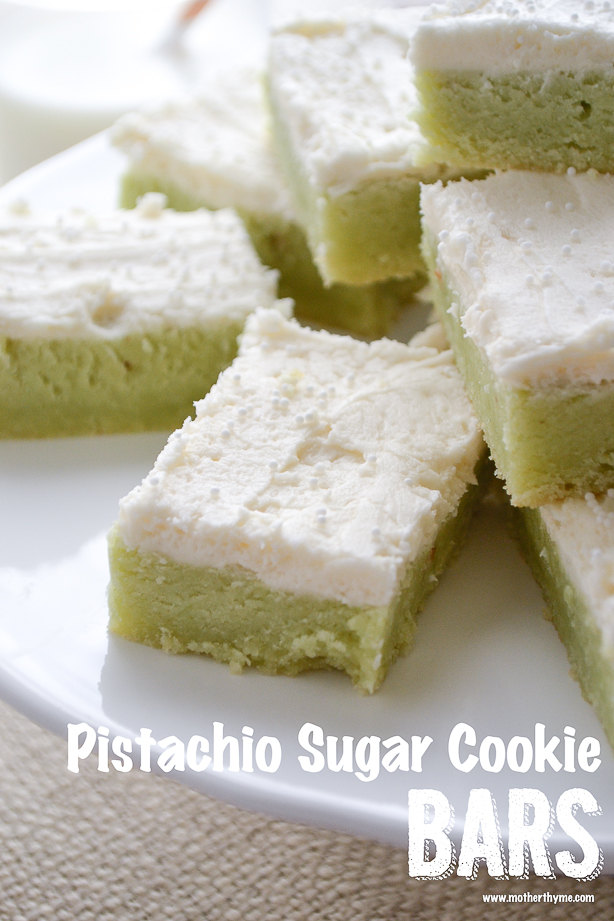