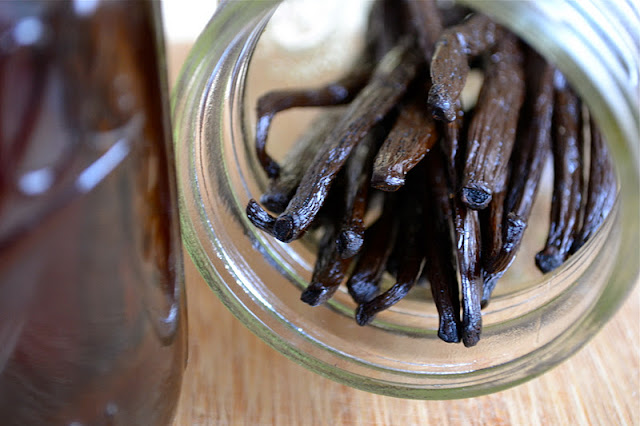 If you follow me on Facebook you may recall my excitement about creating Vanilla Extract for holiday gift giving.
It all started a little over a month ago when I found the idea on the site A Little Nosh.  She  adapted her recipe from another site called From the Bookshelf, as they participated in the Secret Recipe Club.  I just loved the idea and could not wait to start making this myself.

I was on the hunt locally for a few days looking for whole vanilla beans but the best price at the markets was $8.00 for just two beans, seemed a little crazy.  I used to get my beans at a reasonable price when we lived near a World Market, but unfortunately there is not one here in New York.  I ended up striking gold when I ordered them through Amazon and received about 50 beans for roughly $27.00.  I purchased the 1/2 pound bag of Spicy World Madagascar Bourbon Vanilla Beans

.  Not only do I have plenty of beans to use for the extract, but I have a bunch of beans still unused.
I used vanilla extract often in my baking but I thought this would be an excellent idea for the holiday gift baskets I am creating this year (stay tuned for upcoming ideas and suggestions for holiday goodies to make as gifts and to include in gift baskets).
The one thing about making vanilla extract is the process takes at least two months, and even longer the better.  You may be thinking this might be a little late if you would like to do it for holiday gifts.  If you start the process now, you have about a month to let the vanilla infuse.  Pour the extract in to cute little glass jars you want to gift and put a tag on it saying don’t use before February 1, 2011 (or whatever date you choose).
There is nothing better than homemade gifts and what better gift to give someone that loves to bake homemade vanilla extract.  Add it in to your holiday gift basket or give it along with a baking cookbook,  recipes, cooking utensils, cute kitchen towels, just as a few suggestions.
So what do you need to make vanilla extract?  Vanilla beans (3 beans per 1 cup vodka), vodka (80 proof), clean mason jars, a knife and a cutting surface, a dry dark spot to place the jars in and 2 months.  Pretty simple!
So let’s get started! 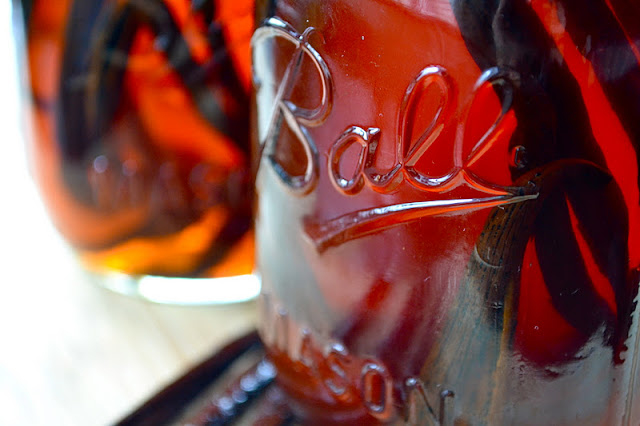 Vanilla Extract
(Click here for a print friendly version)
Ingredients
3 whole vanilla beans
1 cup vodka (80 proof)
Mason jars
Directions
Using a sharp knife, cut each vanilla bean in the center lengthwise to expose the center, leaving about an inch on the ends uncut.
Place the beans in a glass jar with a tight seal.  Pour in vodka, covering the beans completely.   Seal jars and give the jar a good shake.  Store in a dark, cool place and give the jar(s) a shake every week.
Let vanilla beans infuse with alcohol for at least 2 months before using.
Notes-
I used Smirnoff vodka, but you can use whatever one you desire.
I used Madagascar beans.
You can double the recipe in one jar and add in 6 whole vanilla beans to 2 cups vodka.
I used quart size mason jars and added 6 vanilla beans to 2 cups vodka. 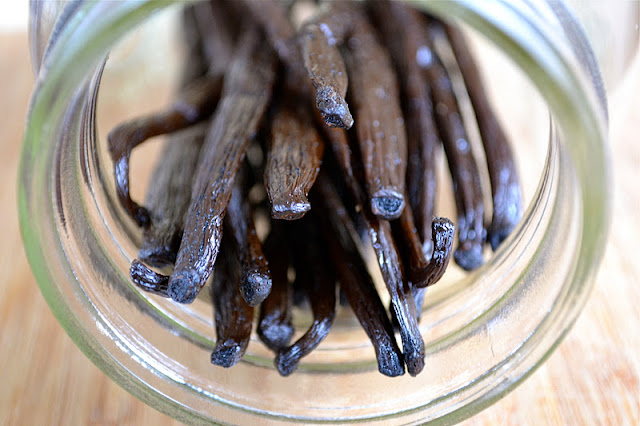 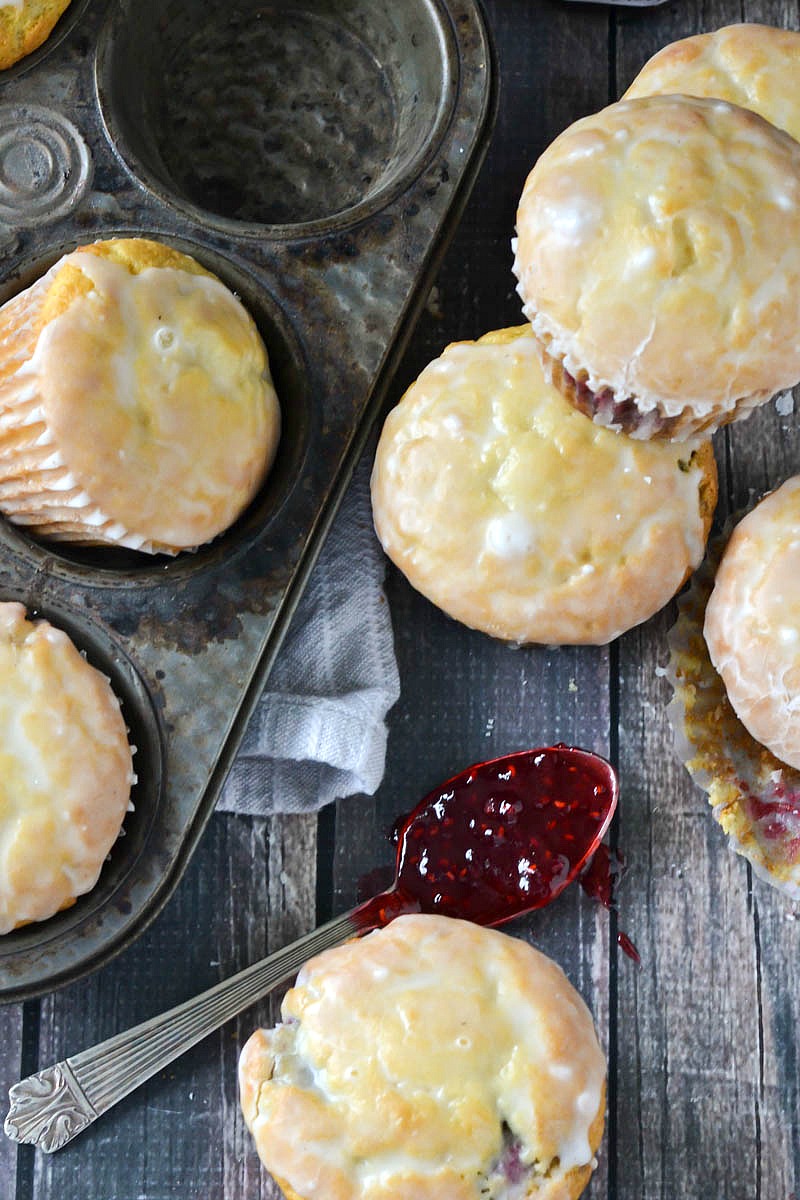 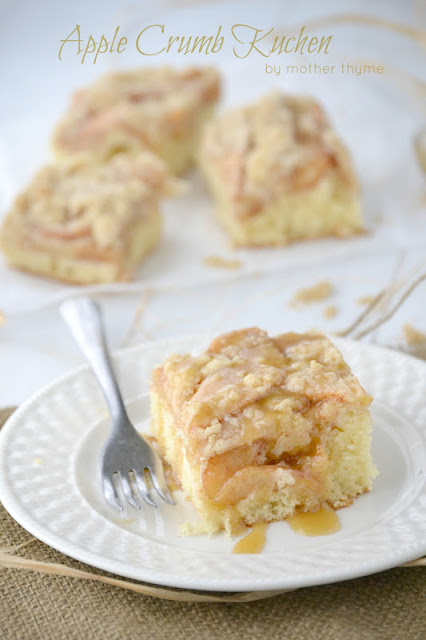 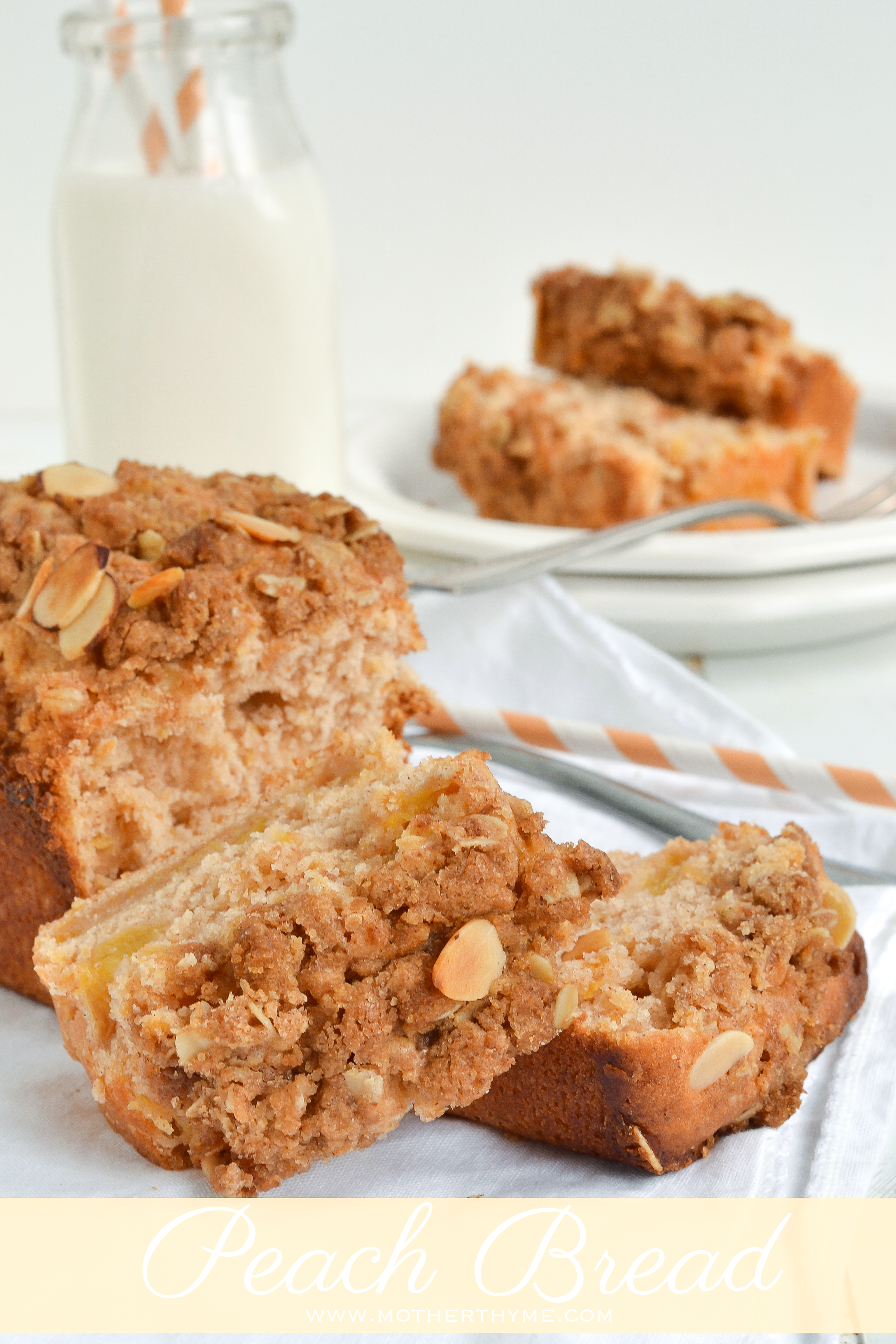 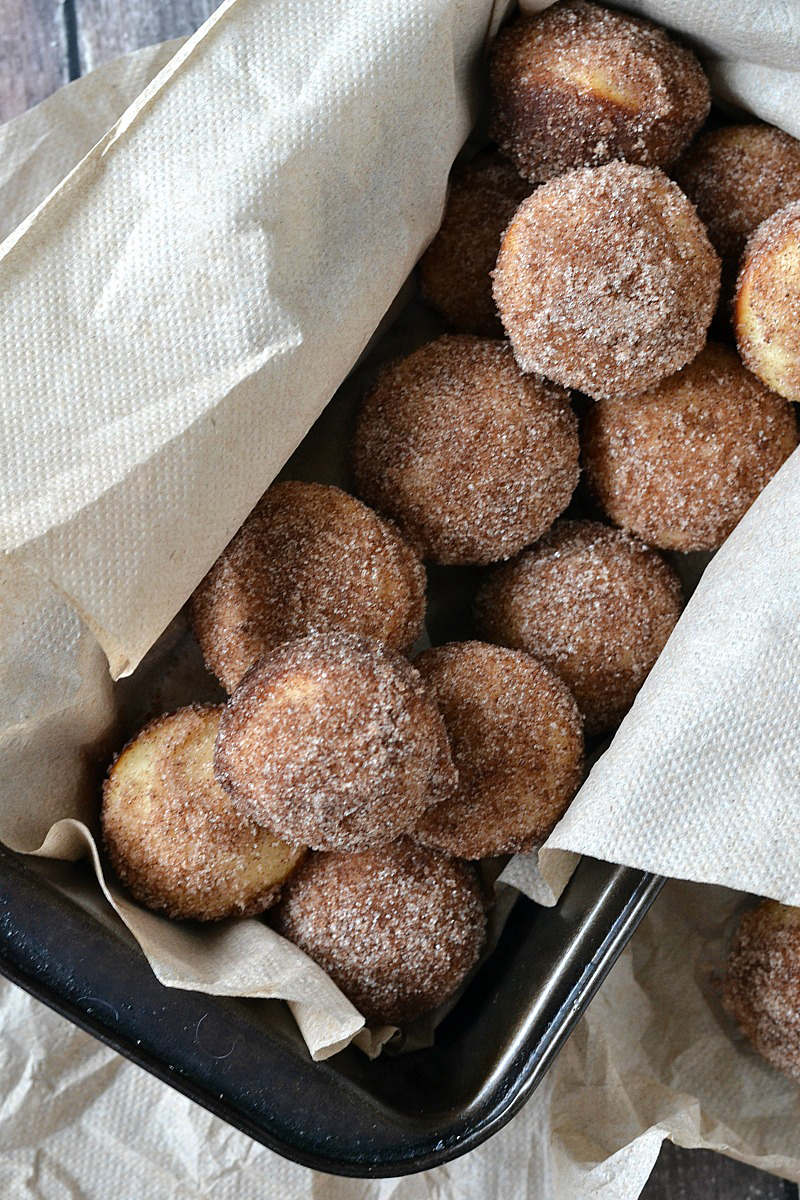