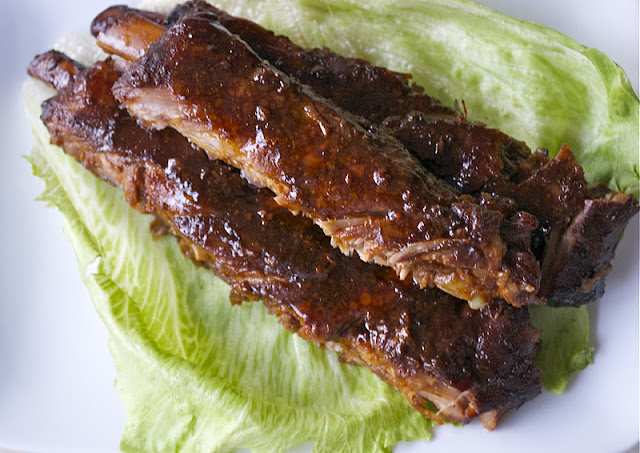 What do you have planned for dinner tonight?
If you are still up in the air on what to cook, break out the crock pot, gather a few ingredients, run to your butcher to get some spare ribs and make this.  And if you can’t today, make this soon because these are finger licking good!
Honestly I am not a big fan of ribs, but these are fabulous! When I told Mr. Mother Thyme I was making ribs he was pleasantly surprised since he loves his ribs.  When it comes to cooking ribs, I usually leave that up to him. Over the summer we served his famous ribs at several gatherings and they are always a hit.  He has this process he goes through which starts the night before when he boils the ribs.  Takes some time,  they turn out great.
Being a busy mom during the day, I don’t have time to boil ribs, so when I grabbed a package of ribs out of the freezer I wanted to get these cooking quick.  It was a no brainer that I was popping the spare ribs in the crock pot.  My original intentions were to create a barbecue sauce to cook these in but I had the idea to make these with a teriyaki marinade, and boy am I happy that I did that.
With a few ingredients I had on hand, I whipped up this simple teriyaki glaze, tossed the spare ribs in the crock pot and eight hours later I had tender and juicy spare ribs that taste amazing!
If you love ribs, or are cooking for someone that loves ribs, give these a try as I am sure they will be a hit! 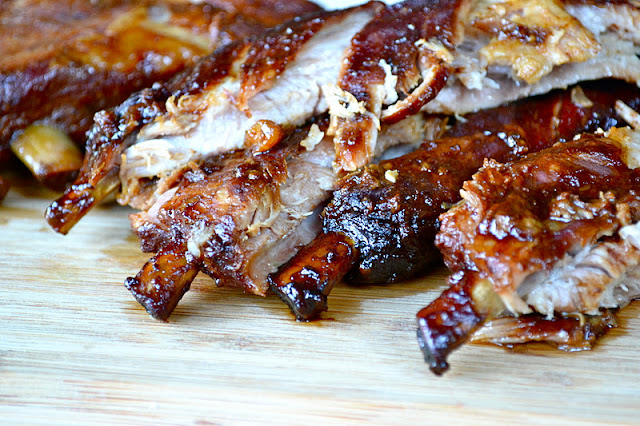 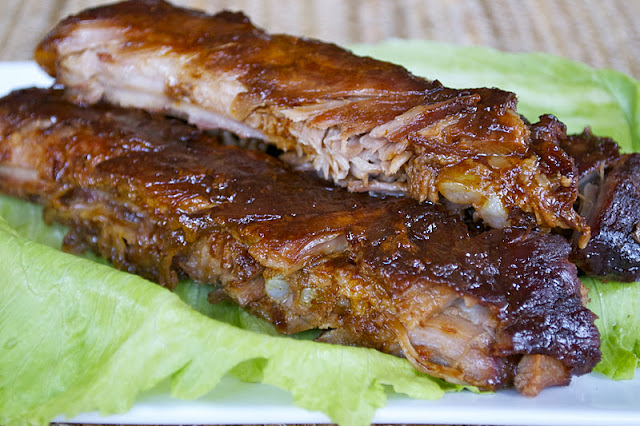 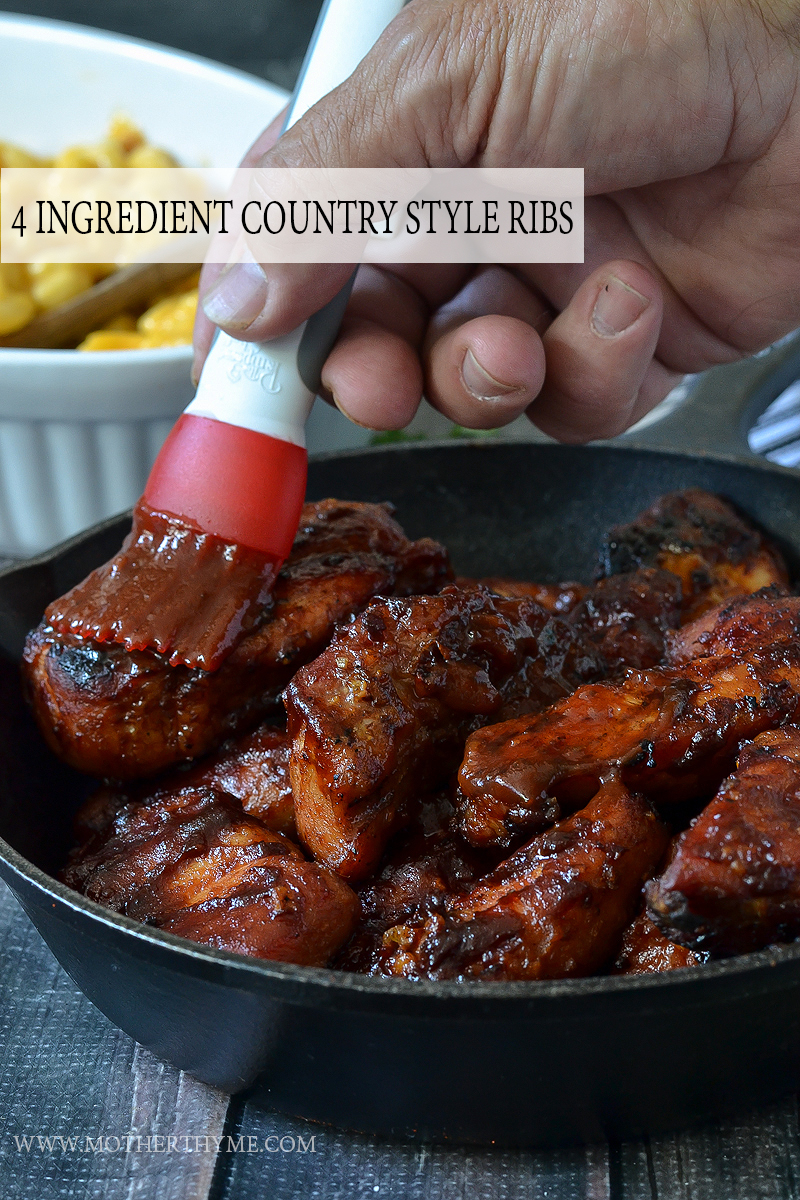 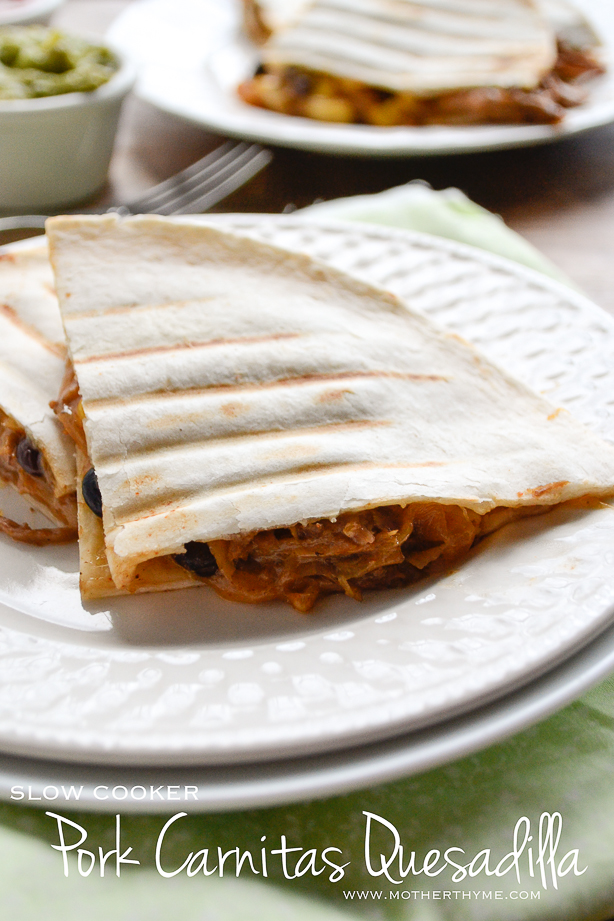 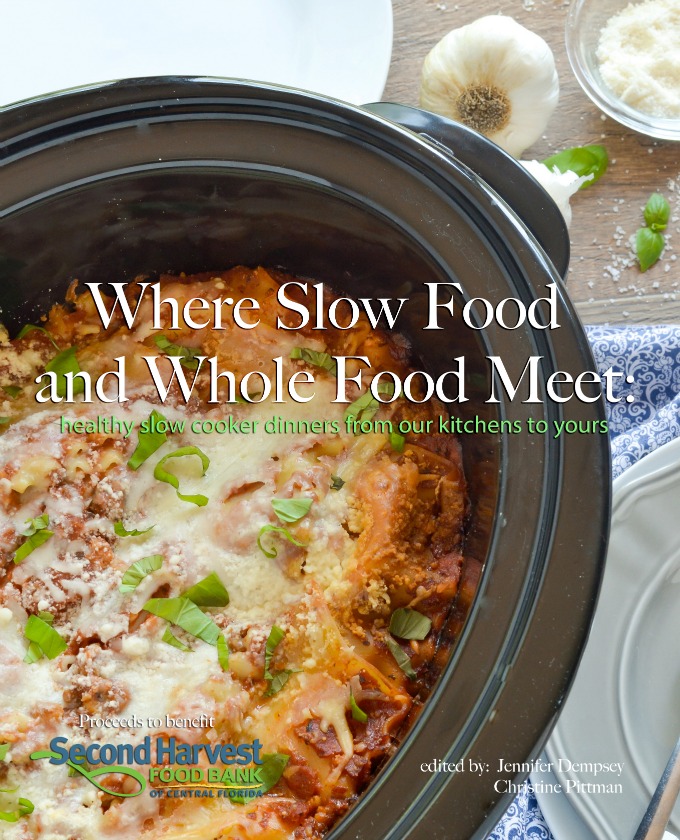 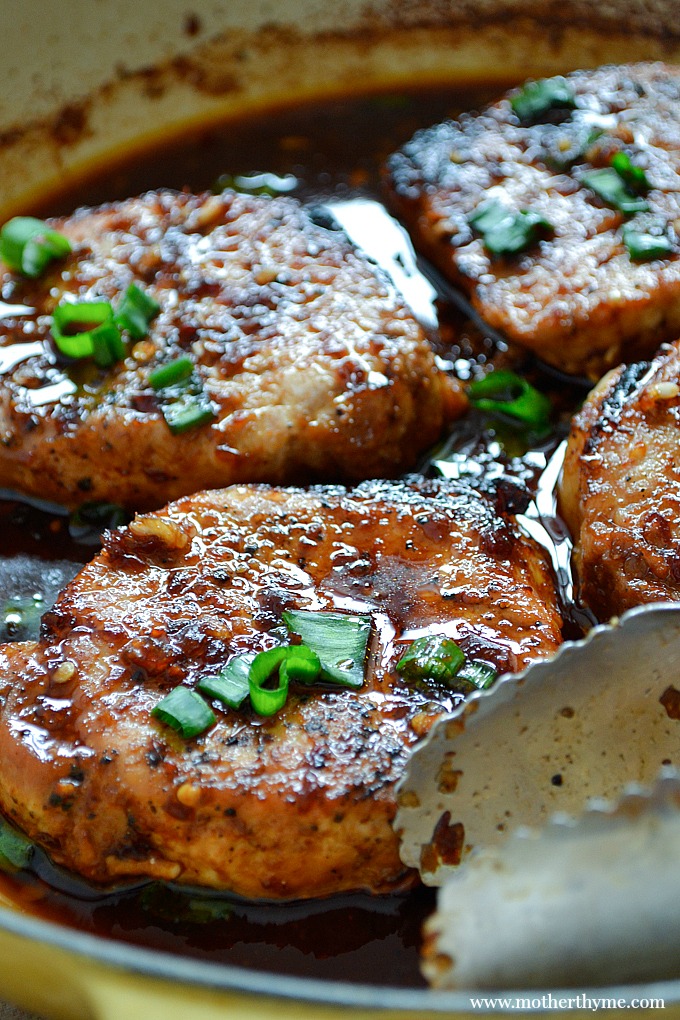