Slightly sweet Apple Pecan Stuffing is the perfect side dish for any of your fall or holiday dinners. 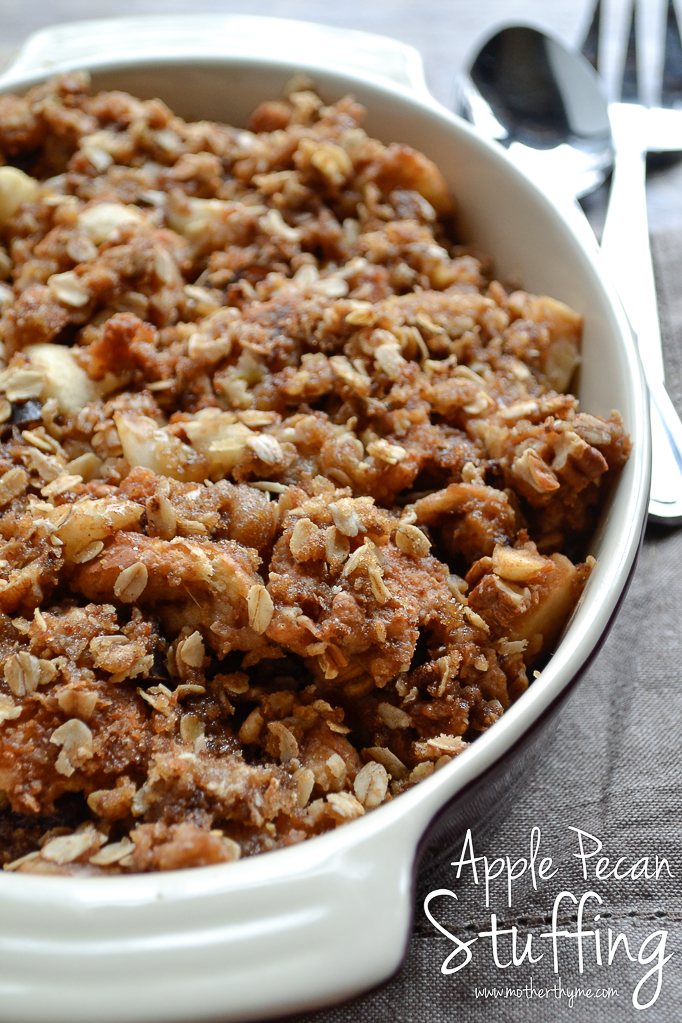 There is one word to describe this stuffing.  Delicious.

On Thanksgiving I could eat just stuffing.  Seriously, it is one of my favorites.  I love my classic stuffing which is will be sharing that recipe for soon.  The stuffing that comes out of the turkey makes me weak in the knees it is so good.  Load my plate with some creamy mashed potatoes and homestyle gravy, I’m a happy mommy.  Some people have a turkey coma, I go into a stuffing coma, or just a carb overload.

This Apple Pecan Stuffing makes a addition to any of your holiday dinners.  It is slightly sweet from the brown sugar, cinnamon and hot apple cider.  It would is a nice side dish alongside turkey, roasted chicken or a holiday pork roast.  It is so good, I could even see this being enjoyed for breakfast or even dessert.

Intrigued?  You just have to try it.  Once you do I am sure you will adding this to your holiday menu for years to come. 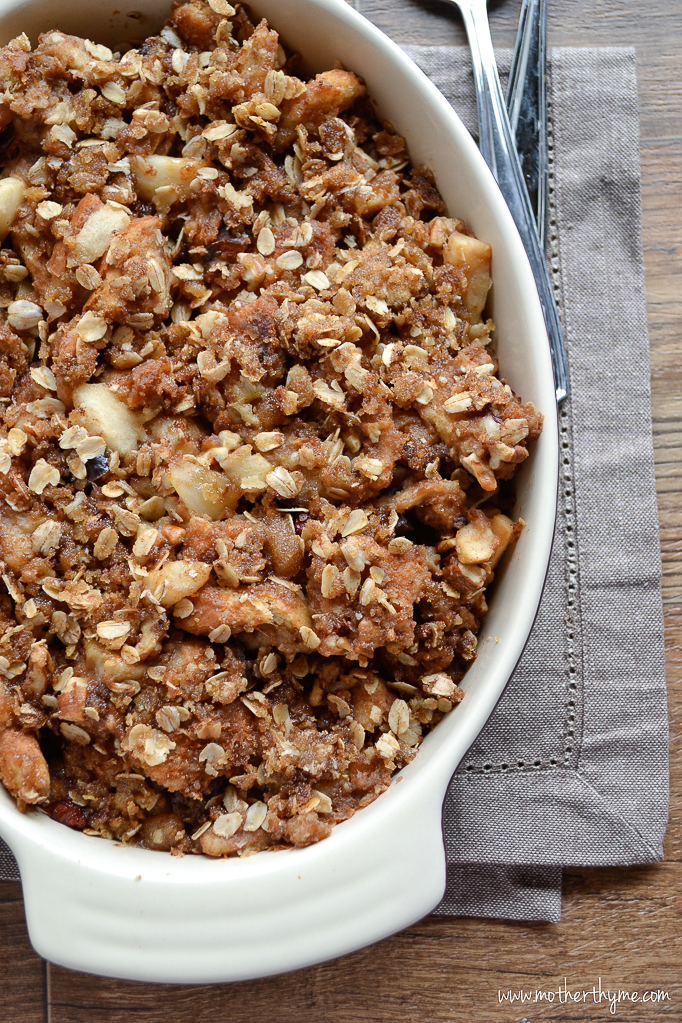 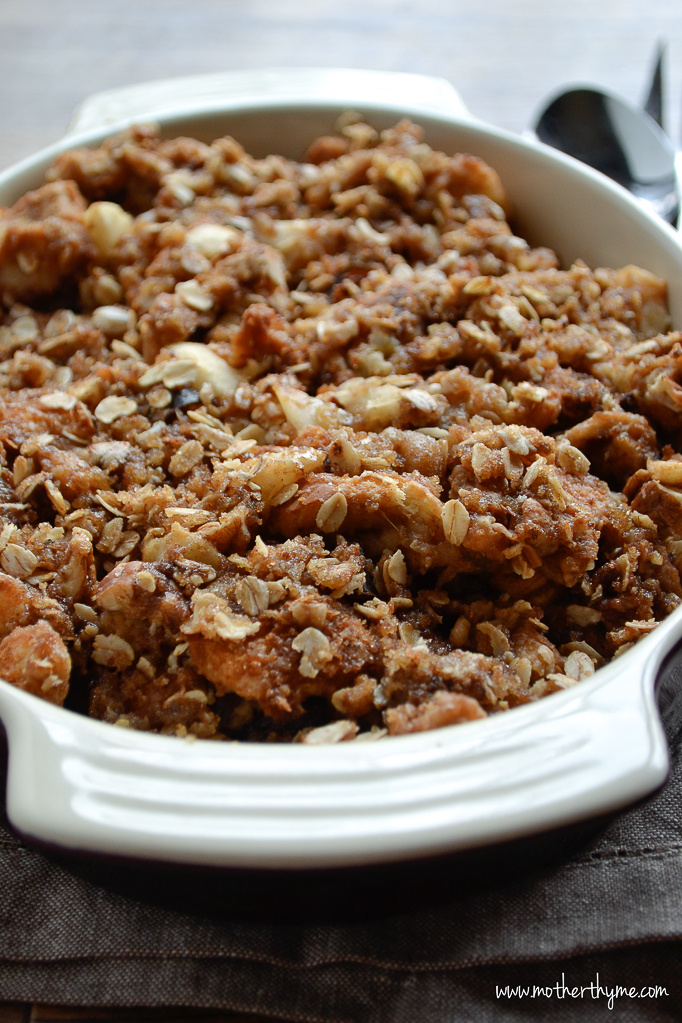 The oatmeal topping makes this more of a breakfast or dessert stuffing. To serve this with dinner you may want to omit the topping. 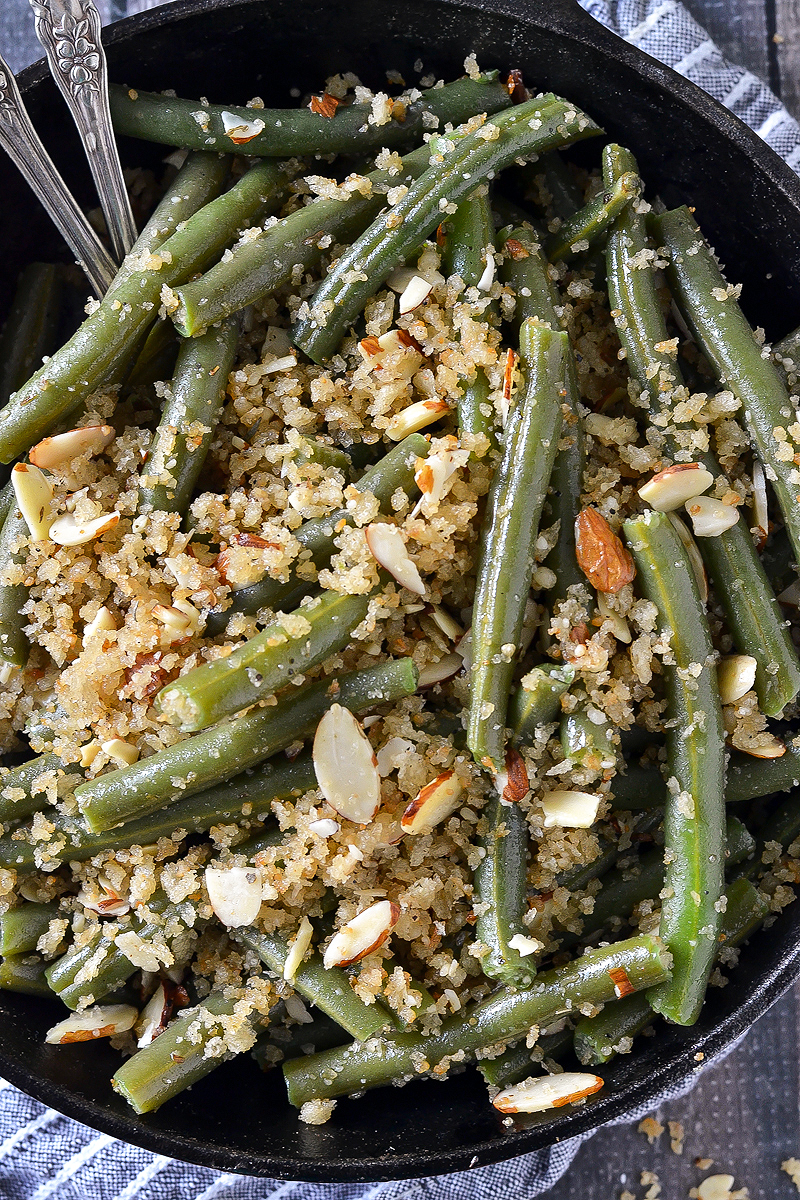 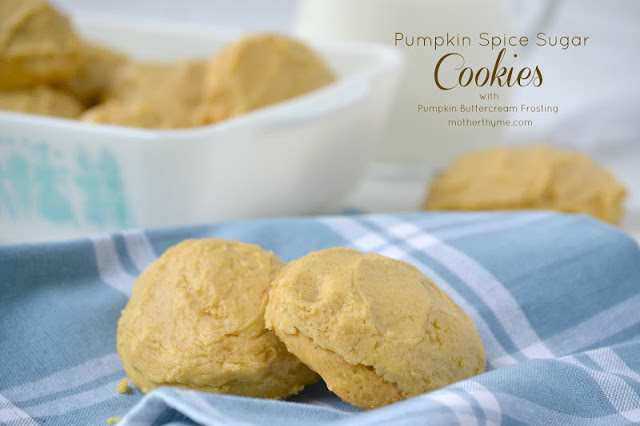 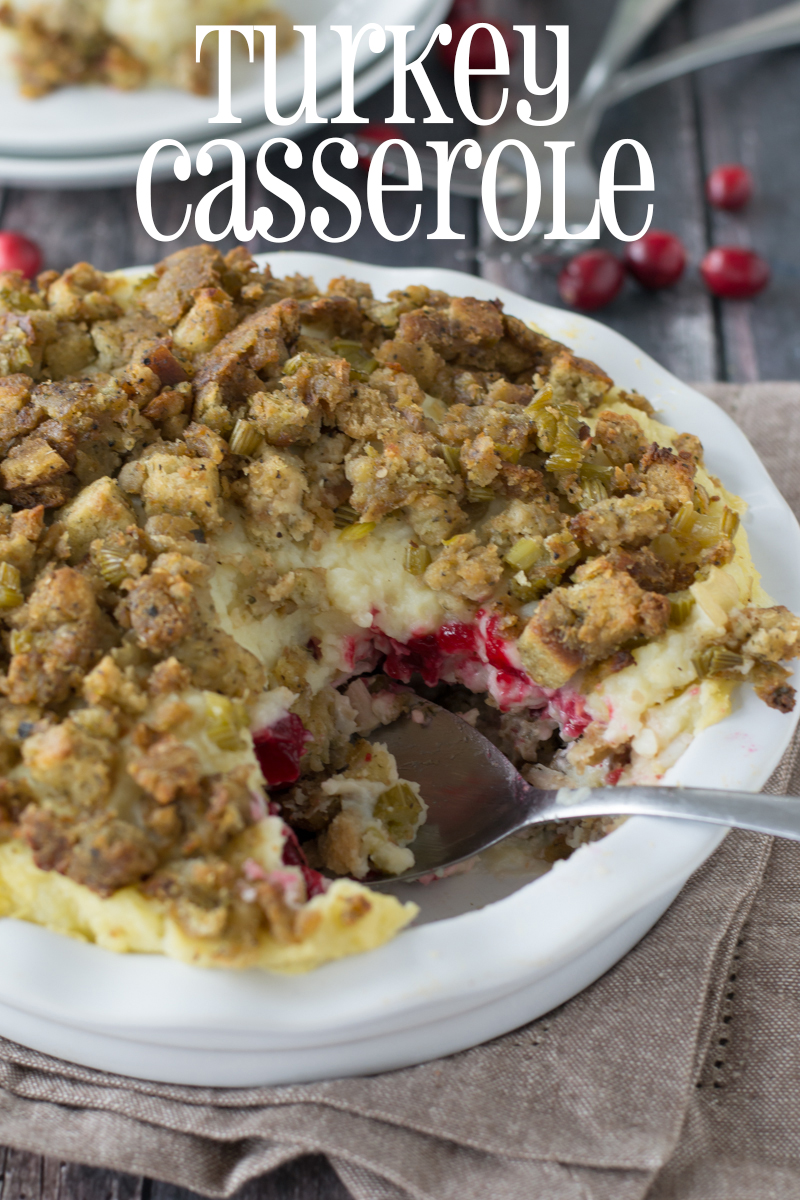