Chunks of chicken tossed in a thick french onion gravy loaded with sautéed Vidalia onions and melted Swiss cheese. This is great served over slices of french bread, egg noodles or rice. 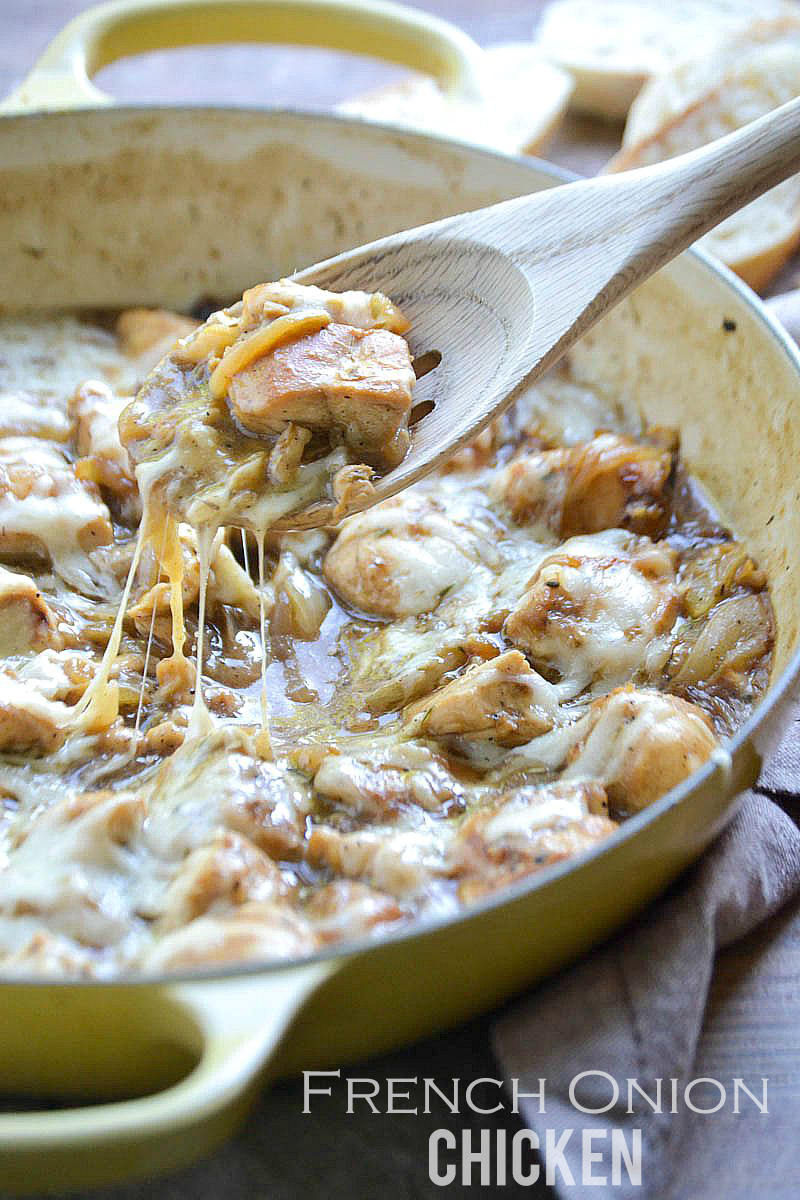 Years ago I was not a fan of French Onion Soup. It’s funny because it wasn’t that I didn’t like it, I just never tried it. One day I caved and finally tried it. It was life changing. Why did I wait so long to try a warm bowl of French Onion Soup loaded with tender onions, a thick slice of crusty bread topped with ooey, gooey melted cheese.

Now it’s one of my favorite soups, especially in the fall. I love to make it on a cool fall Sunday while we are watching football. It’s just one of those classic comfort foods that never gets old. 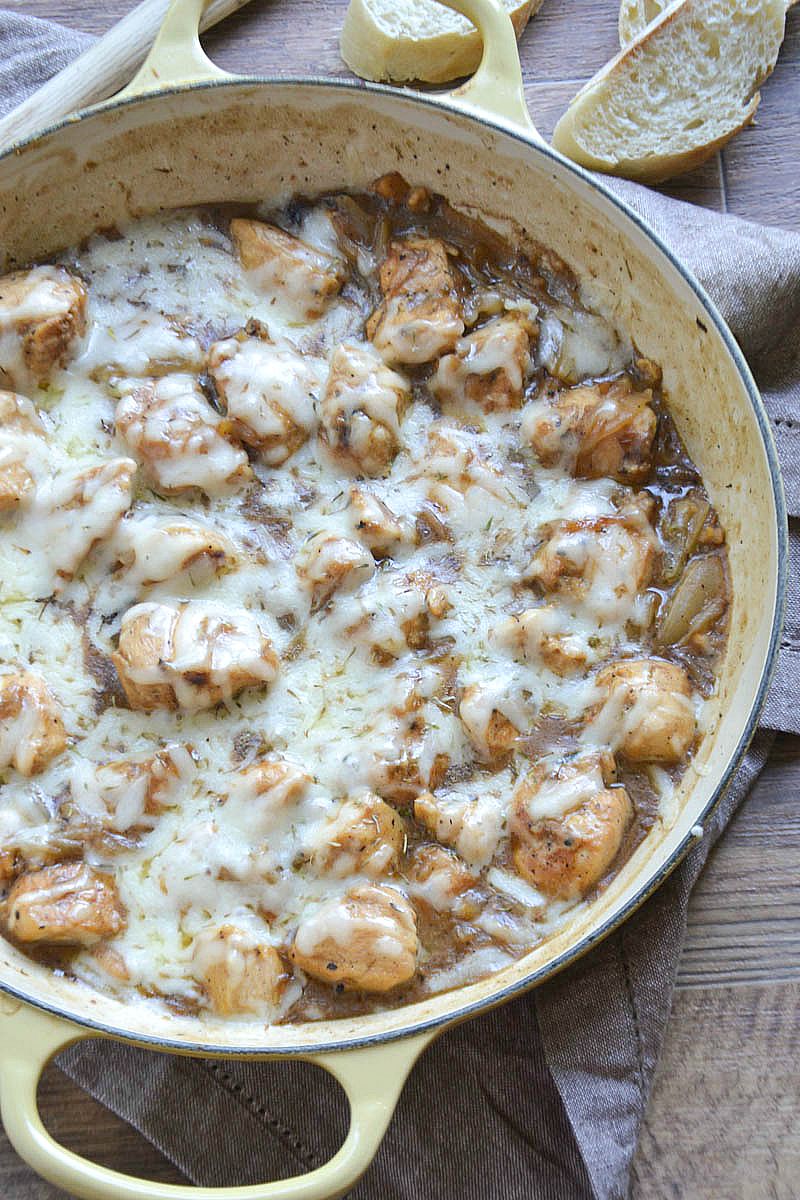 This French Onion Chicken has all the flavors of French Onion Soup combined into a yummy family-friendly skillet meal. My favorite way to serve this is over thick slices of french bread, egg noodles or rice. Instead of a soupy dish, I created a french onion gravy which really gives this dish that classic flavor. It’s topped with lots of shredded Swiss cheese and baked in the oven for a few minutes until the cheese is melted.

When I caramelize onions or make French Onion Soup I love to use Georgia grown Vidalia onions, they are truly one of my favorites! They really add a lot of flavor and a touch of sweetness to any recipe.

The sweet flavor that everyone loves about Vidalia onions actually started as a fluke back in the 1930’s during the Great Depression when farmers first planted these onions in fields in Southern Georgia. To their surprise the onions they planted turned out to be sweet instead of hot like regular ones. Now decades later, these popular onions are only grown in 20 counties in Georgia, only these sweet onions can be called Vidalia. The number of minutes of daylight during the winter in Georgia is part of why Vidalia onions are so sweet. If it doesn’t say Vidalia or have a sticker with the number 4159 it’s not a true sweet Vidalia onion.

I hope you are craving this delicious French Onion Chicken because once you try it you’ll be wanting more! 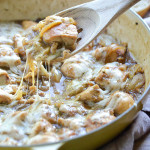 Alternatively you could serve over cooked egg noodles or rice. 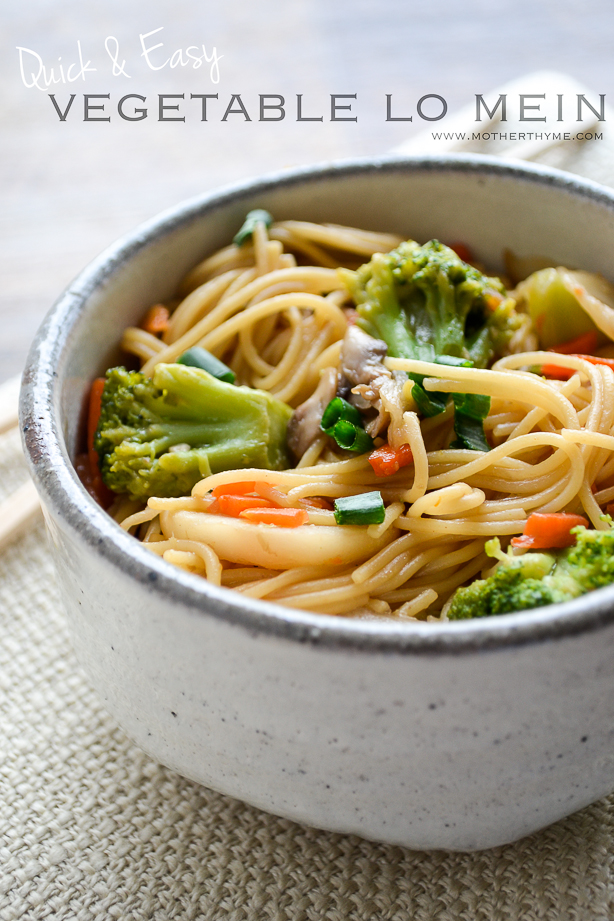 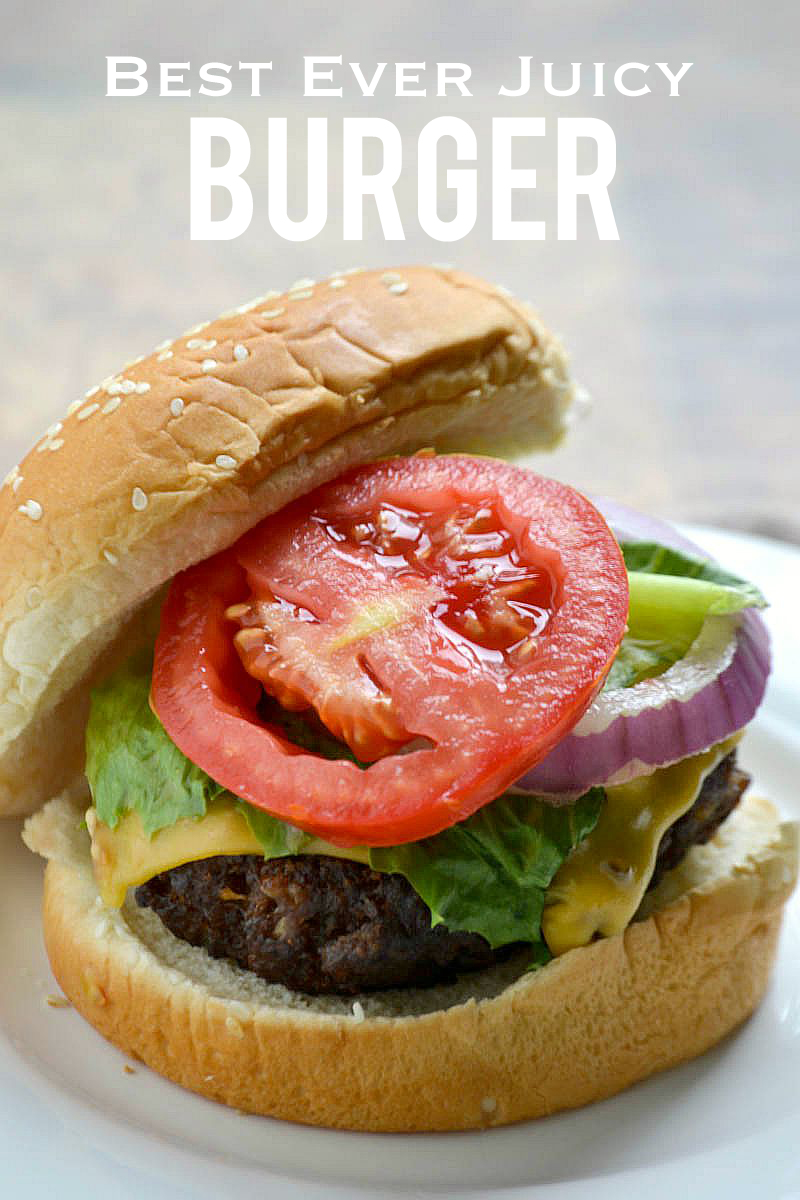 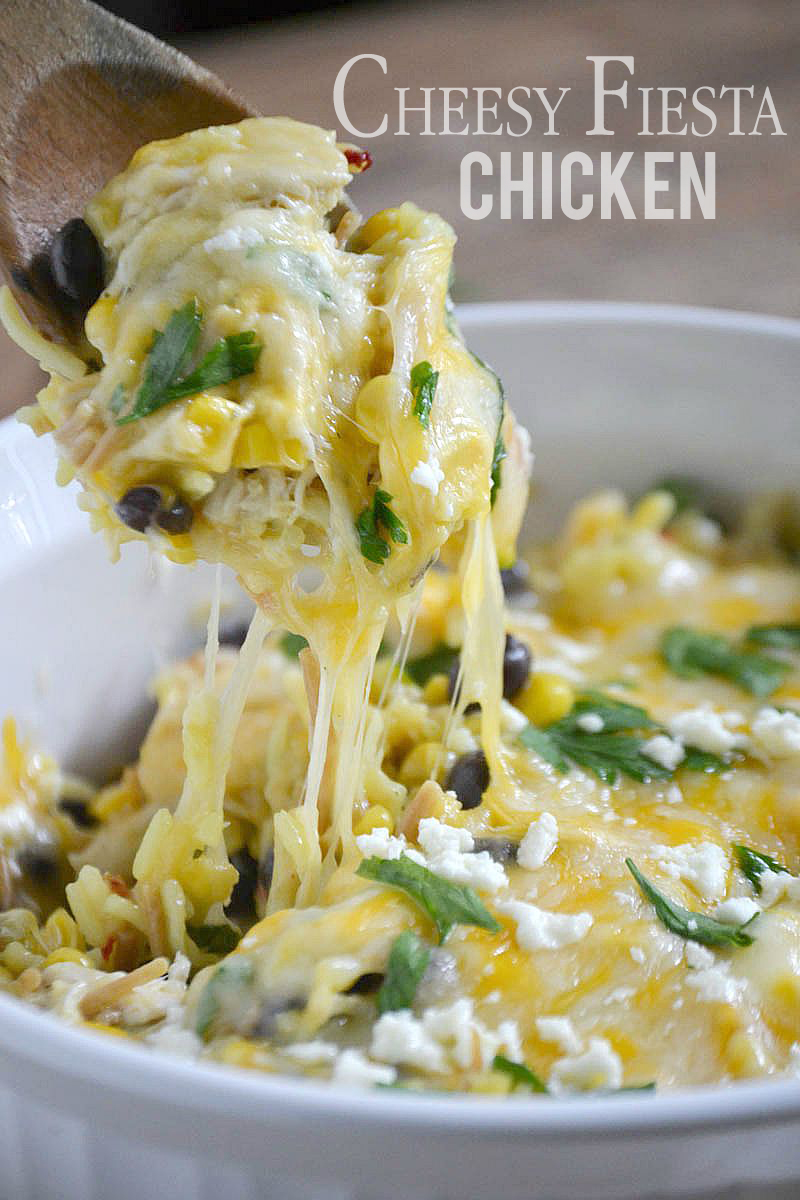 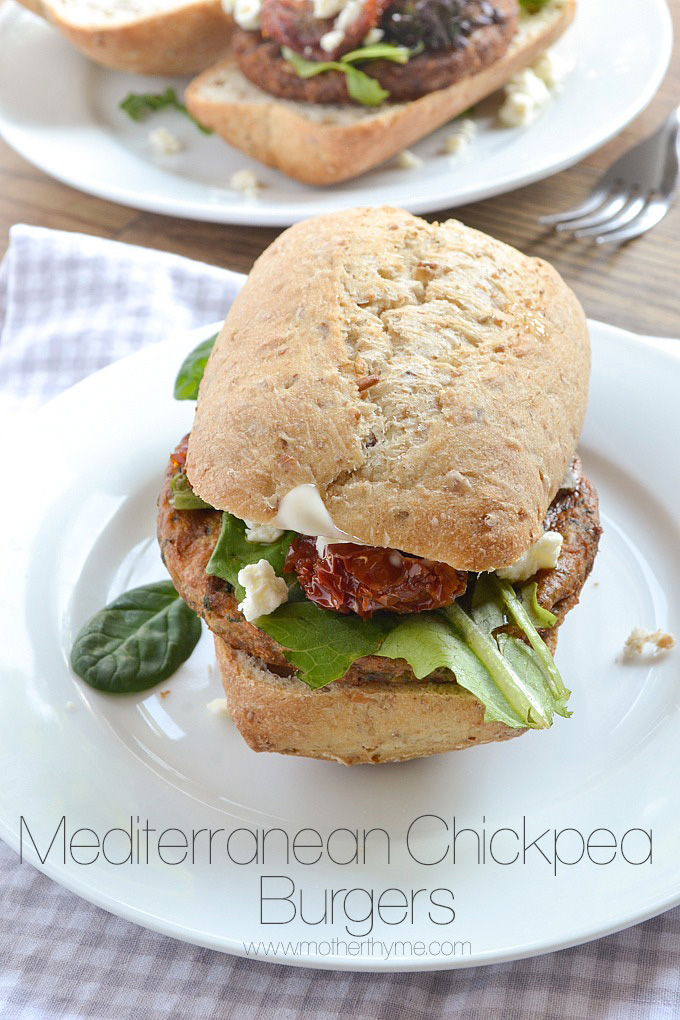