The post is sponsored by The Quaker Oats Company, but all opinions are my own.

An easy recipe for Baked Cinnamon Roll Oatmeal made with Quaker® Old-Fashioned Rolled Oats and topped with a cream cheese glaze. 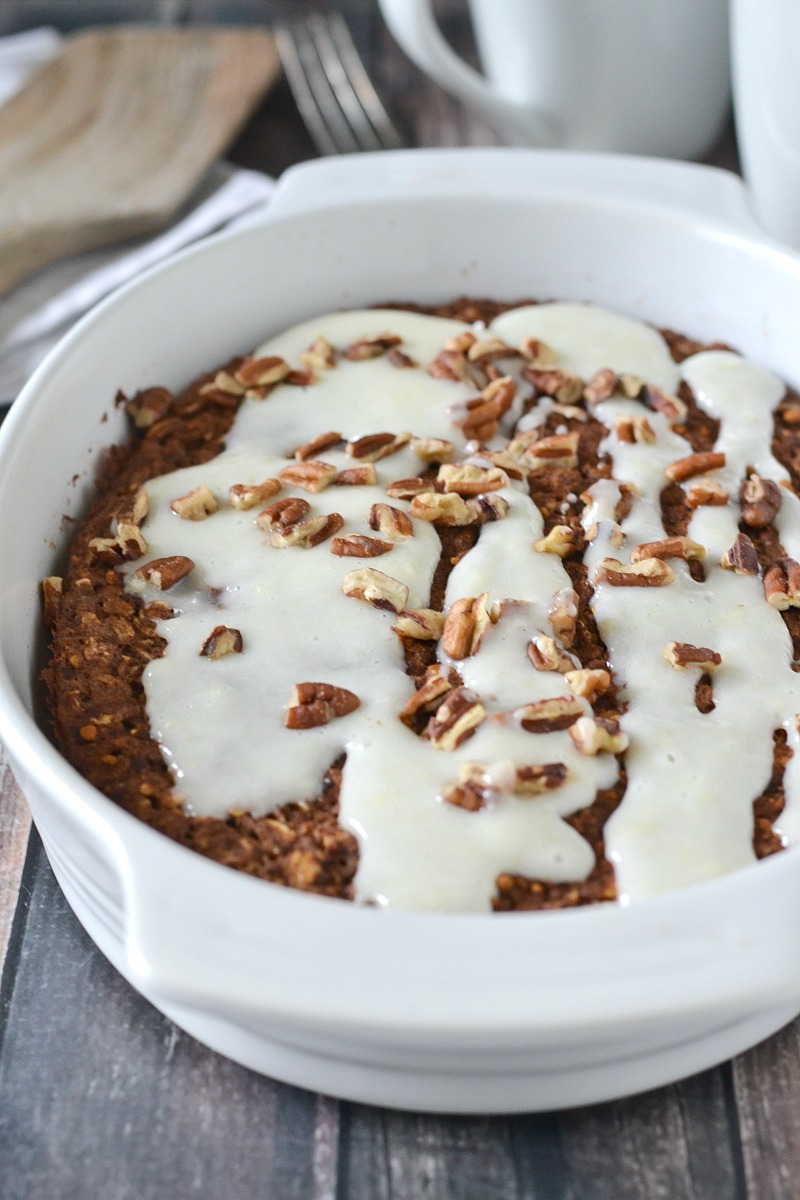 A few years ago I shared a recipe for Cinnamon Roll Oatmeal and ever since it’s been crazy popular! It’s a warm bowl of oatmeal topped with a cinnamon roll filling and even a cream cheese glaze. It tastes like a cinnamon roll made with oatmeal in every bite. It’s irresistible! No wonder why it’s so popular because it’s one tasty bowl of oatmeal! 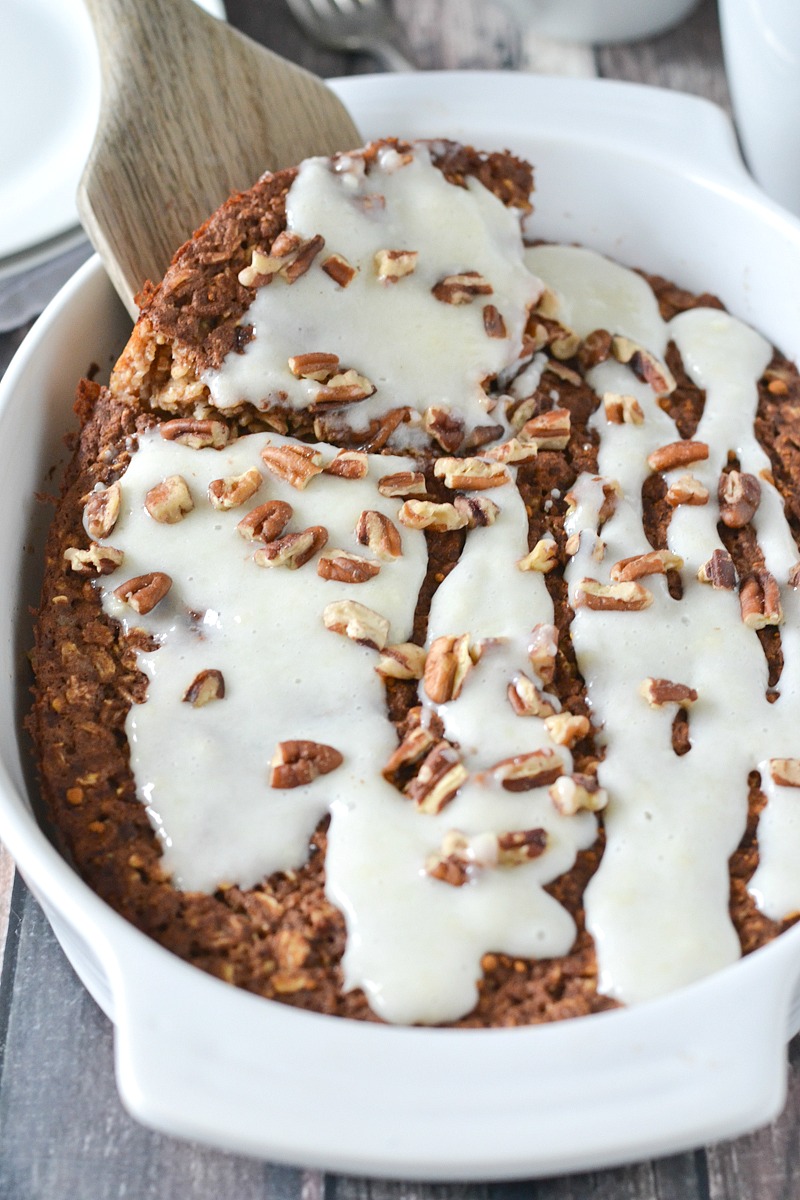 If you’ve never had baked oatmeal before you’re in for a real treat. My kids love this and think it tastes like cake! The baked oatmeal itself is delicious and makes a delicious morning treat but this Baked Cinnamon Roll Oatmeal is topped with a yummy cream cheese glaze that will make it hard to resist! 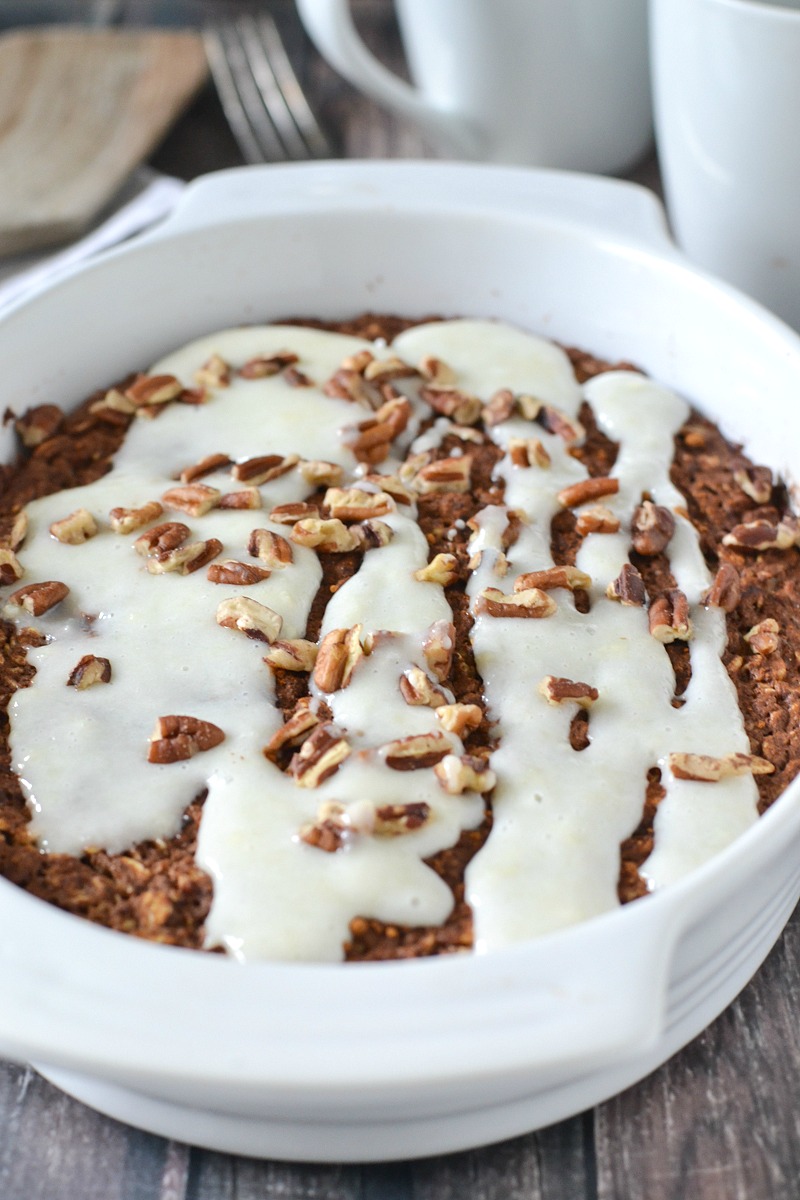 Bring the love of Quaker® to your home this holiday season with this Baked Cinnamon Roll Oatmeal. As a loved, trusted and nourishing morning brand that has been a staple in America’s cupboards for almost 140 years, Quaker has been providing wholesome products that deliver the ideal morning start to help families prepare for the day ahead. It’s a pantry staple in my kitchen and a brand I’ve trusted and used for years. 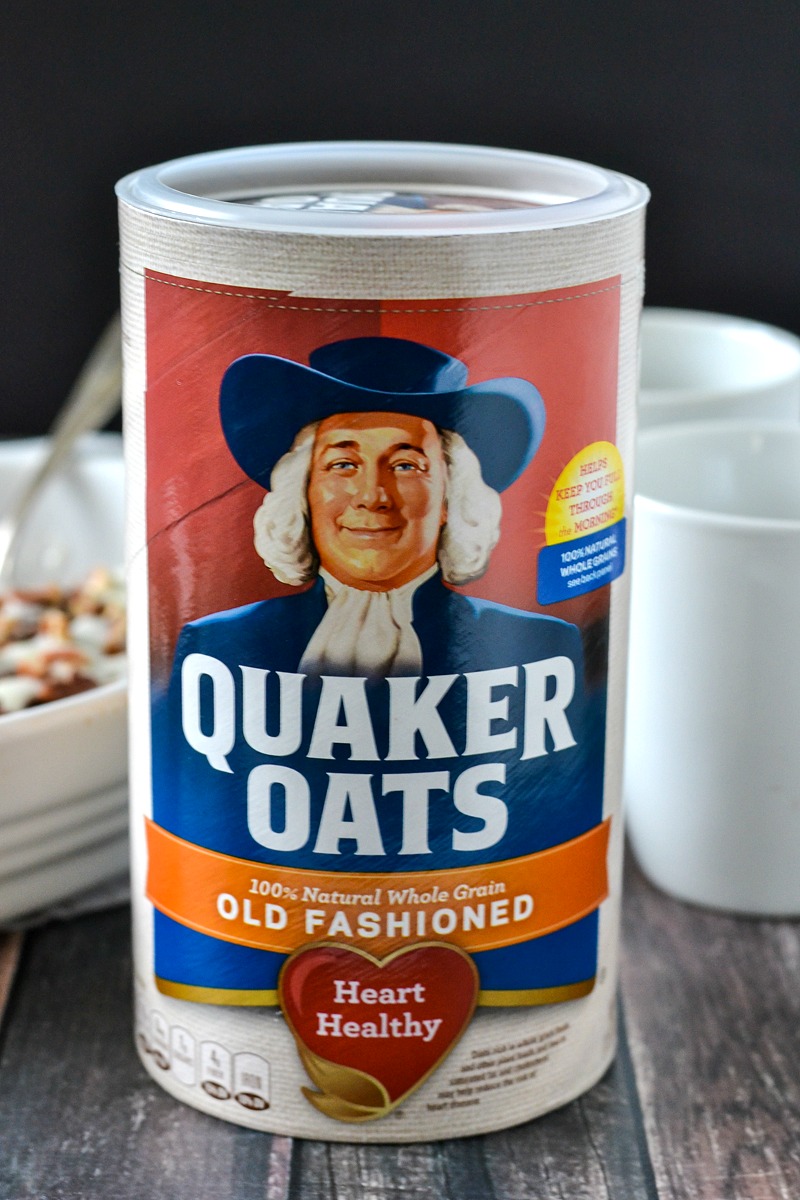 Impress your house guests this holiday season with this delicious Baked Cinnamon Roll Oatmeal. It’s so good and will become a recipe you’ll enjoy year round! 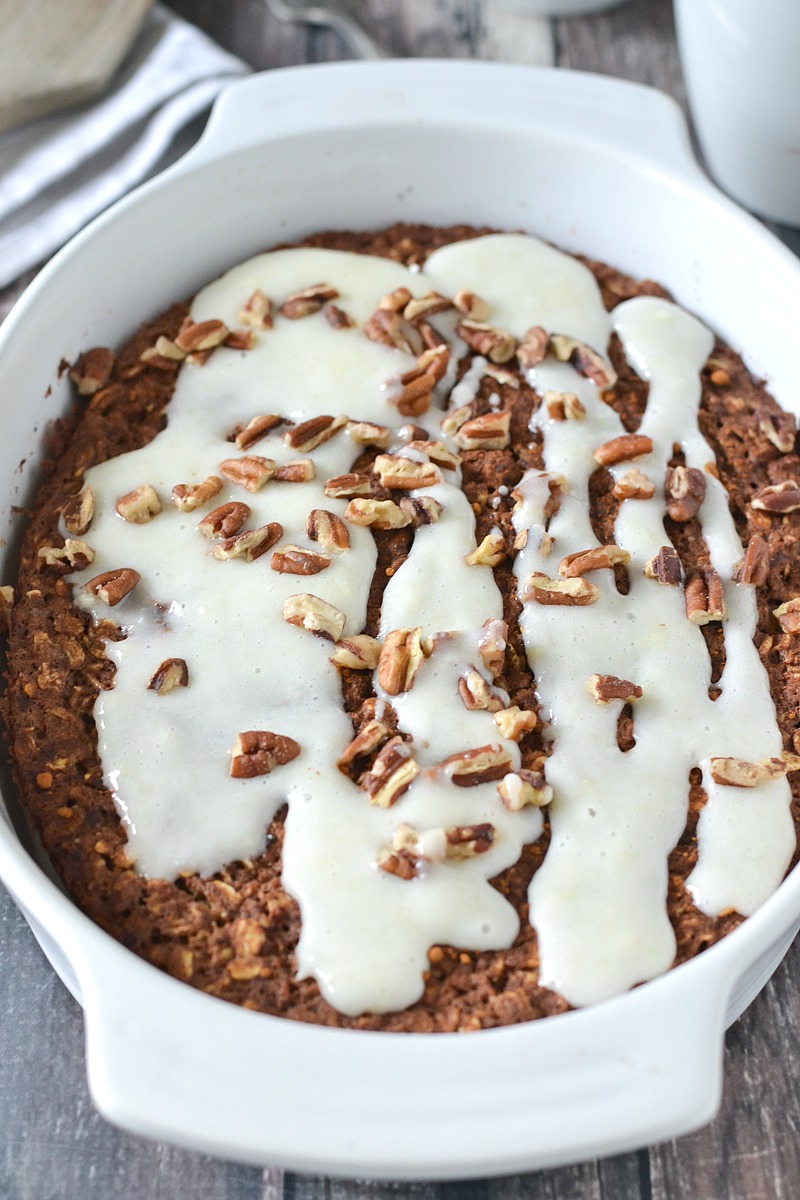 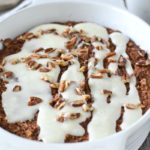 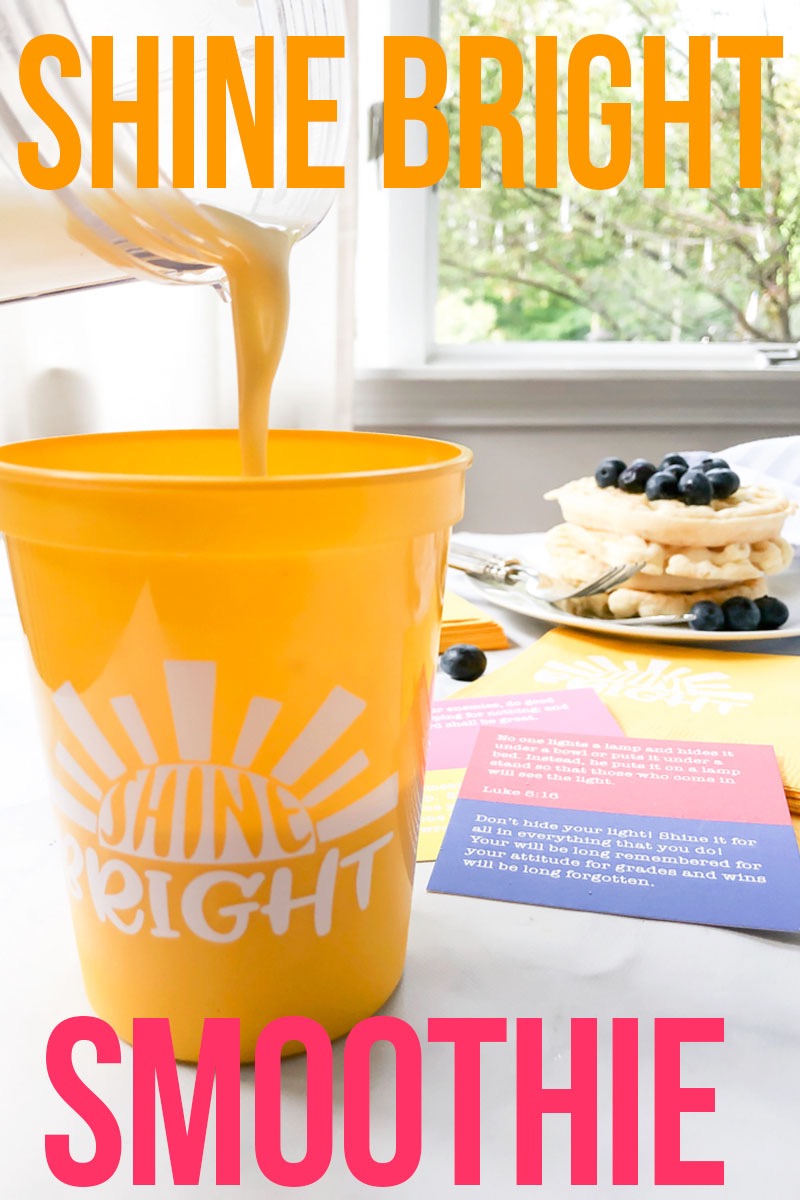 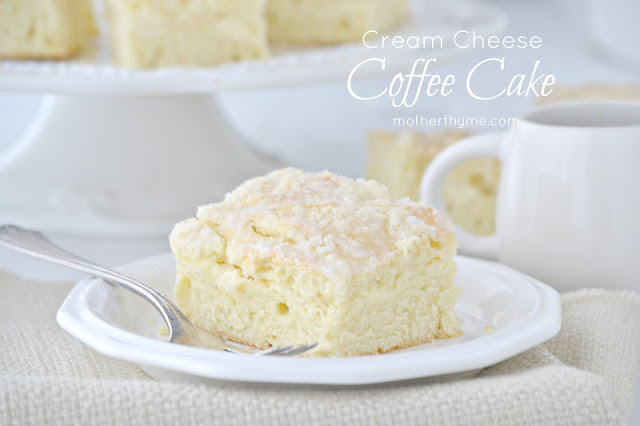 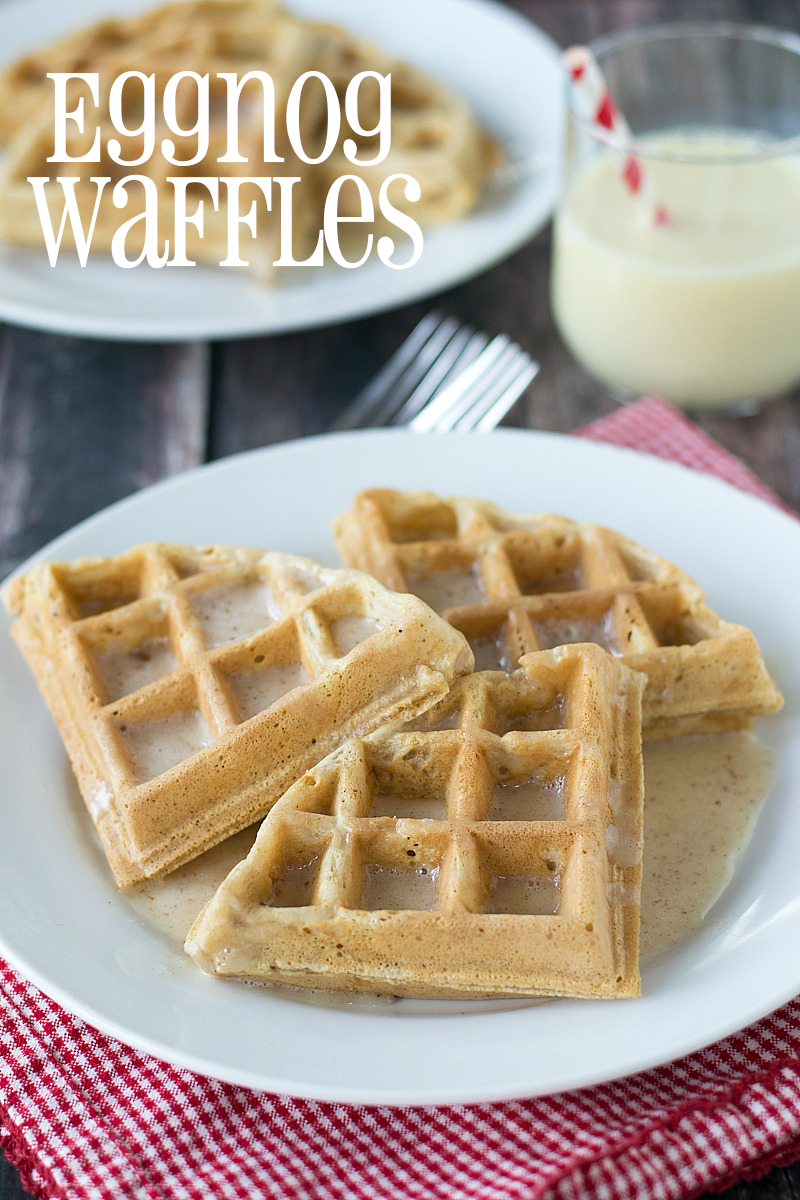 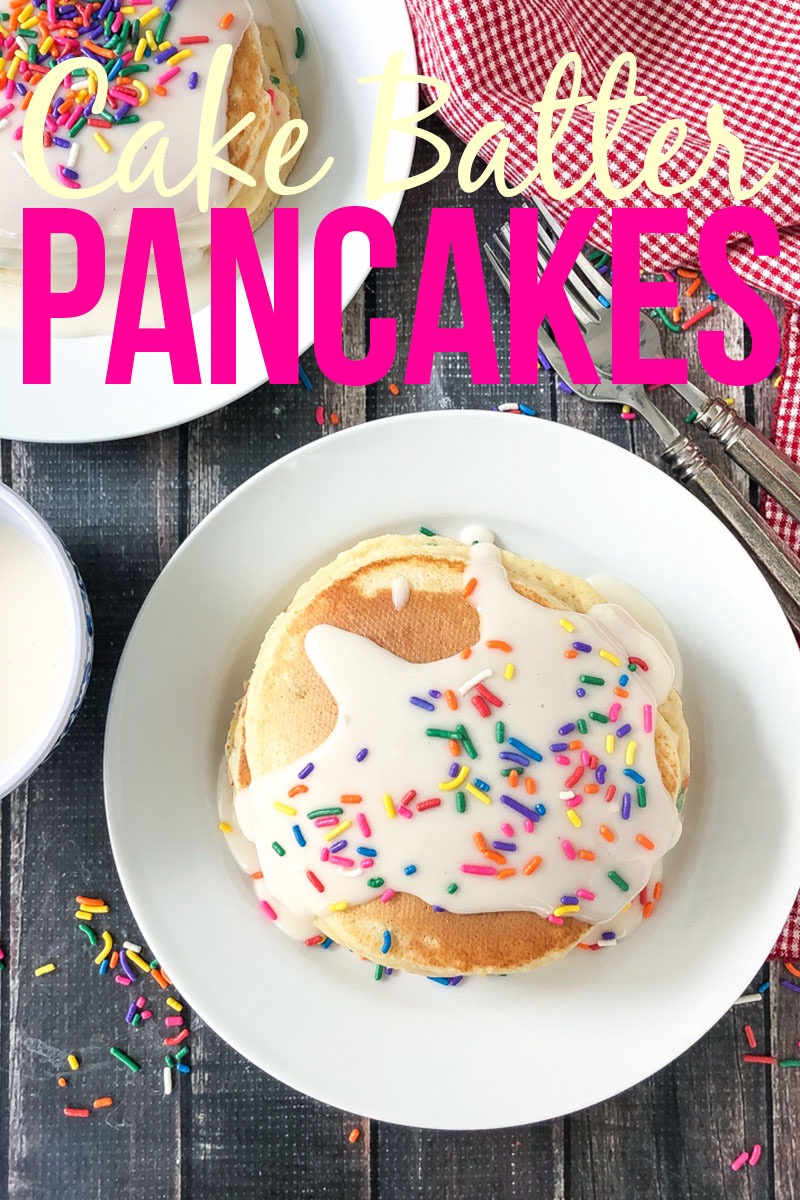 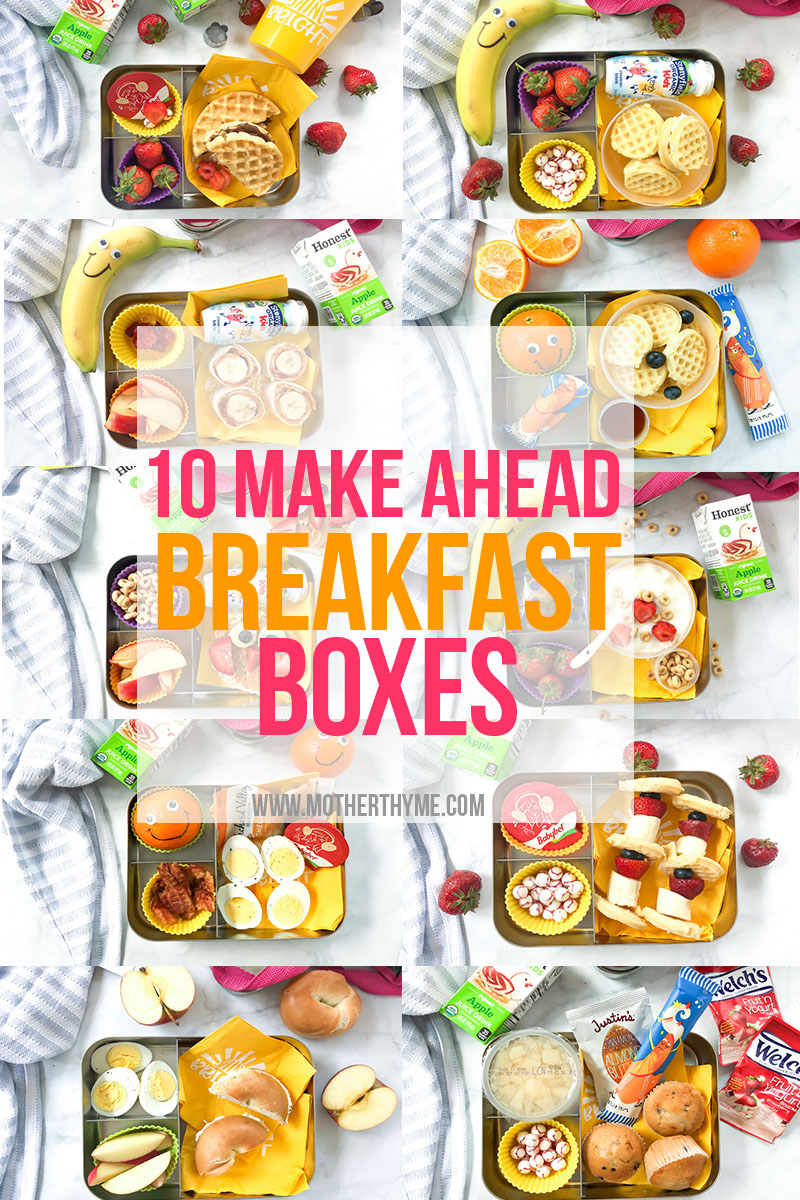