Create this darling pumpkin to hang on the wall or to display on a table using 3 silver trays from Dollar Tree!

Looking for a fun and easy fall craft? Then you’ll want to add this Dollar Tree silver tray pumpkin to your list! It’s so easy to make, and turns out so cute!

Once they are all coated with the Mod Podge and cinnamon set them aside to dry. On a sunny, hot day put them in the sun and they’ll dry really quick. NOTE: You don’t need to put them in the sun. They’ll just take a bit longer to dry if not.

Once the trays are dry it’s time to assemble. I attached two of the trays together with hot glued then added a paint stick on the back.

Next I attached the remaining tray on top of the two with hot glue.

Now that the pumpkin is assembled I added my accents. I took some of my wired jute twine and attached it to the back with hot glue to make a stem. I then added a bow and some florals that I had on hand.

If you want to hang this you can add some twine to the back.

You could even add a monogram on the front too! So many ways to customize this!

And if you like this one, wait until you see the large one I made with the large platters! It’s over 2 feet wide! I used 3 large Dollar Tree platters for that one. You can watch how I make it also on this Craft with Me video!

If you make this too I’d love to see! Snap a picture and tag me over on Instagram at motherthyme! 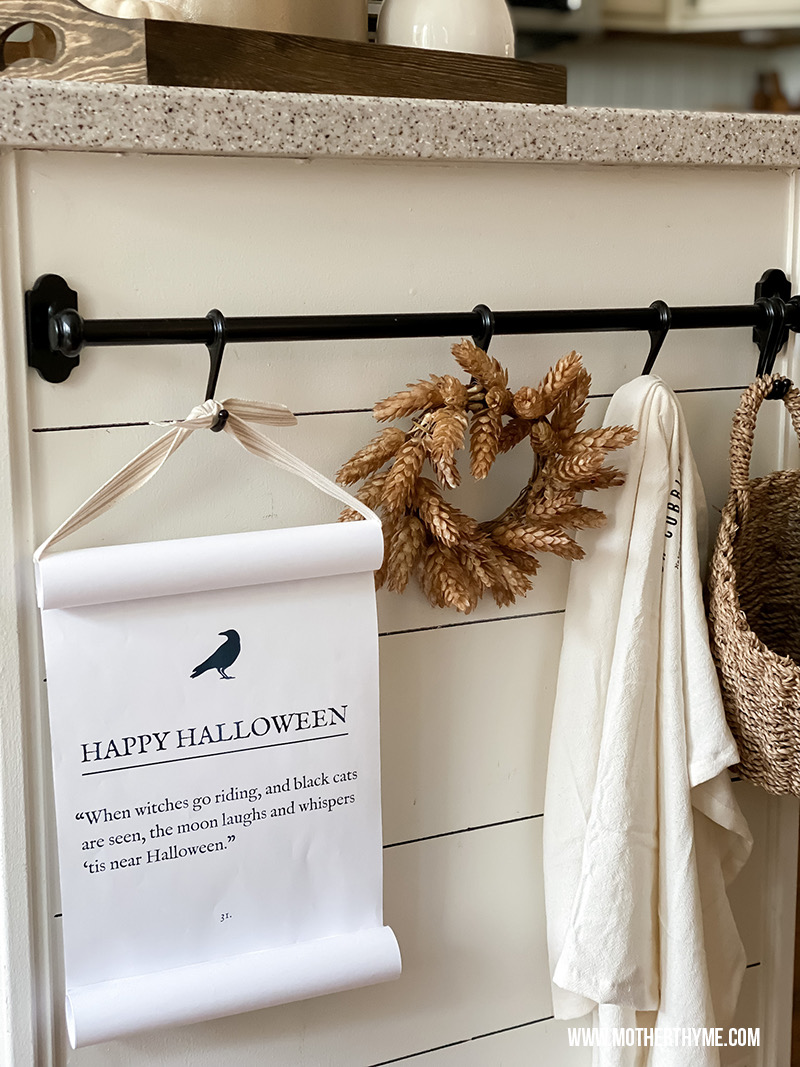 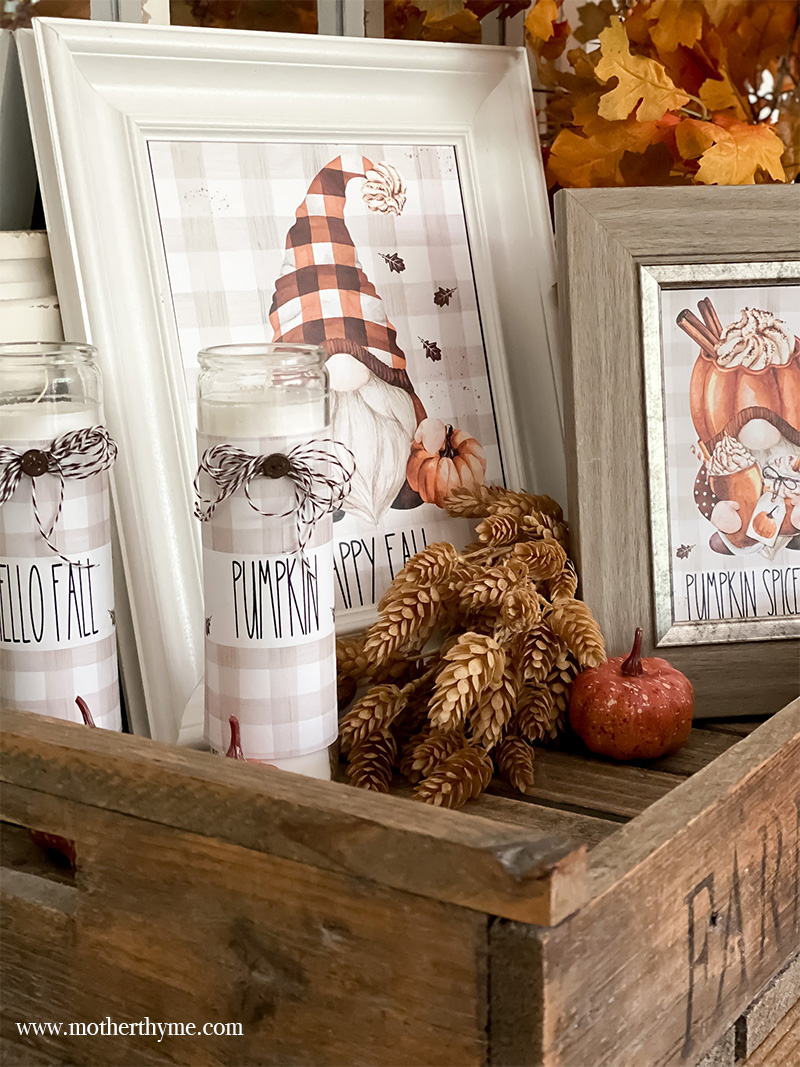 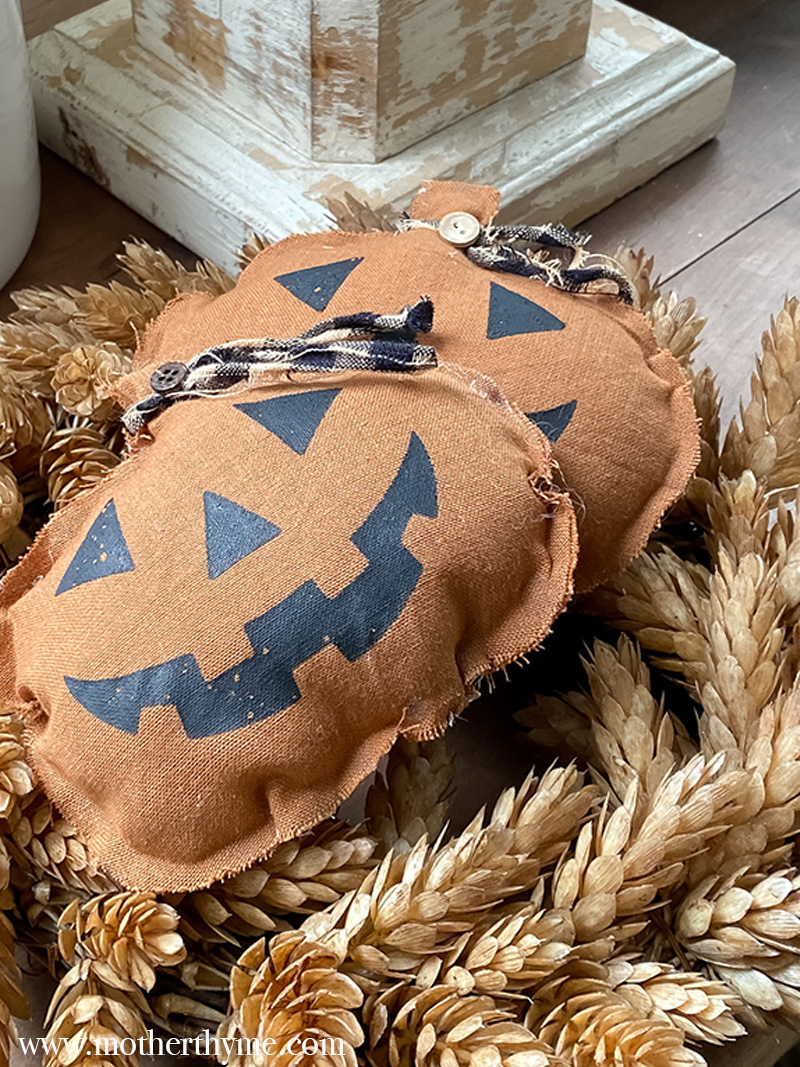 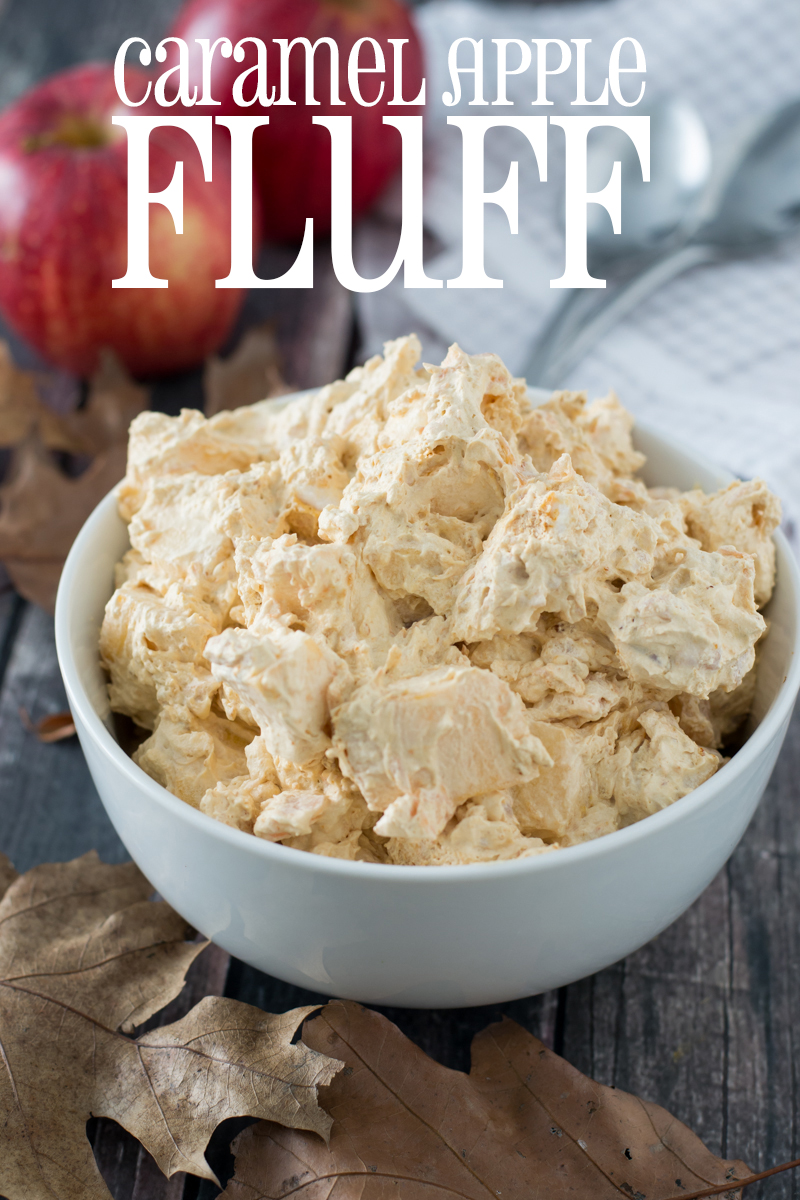 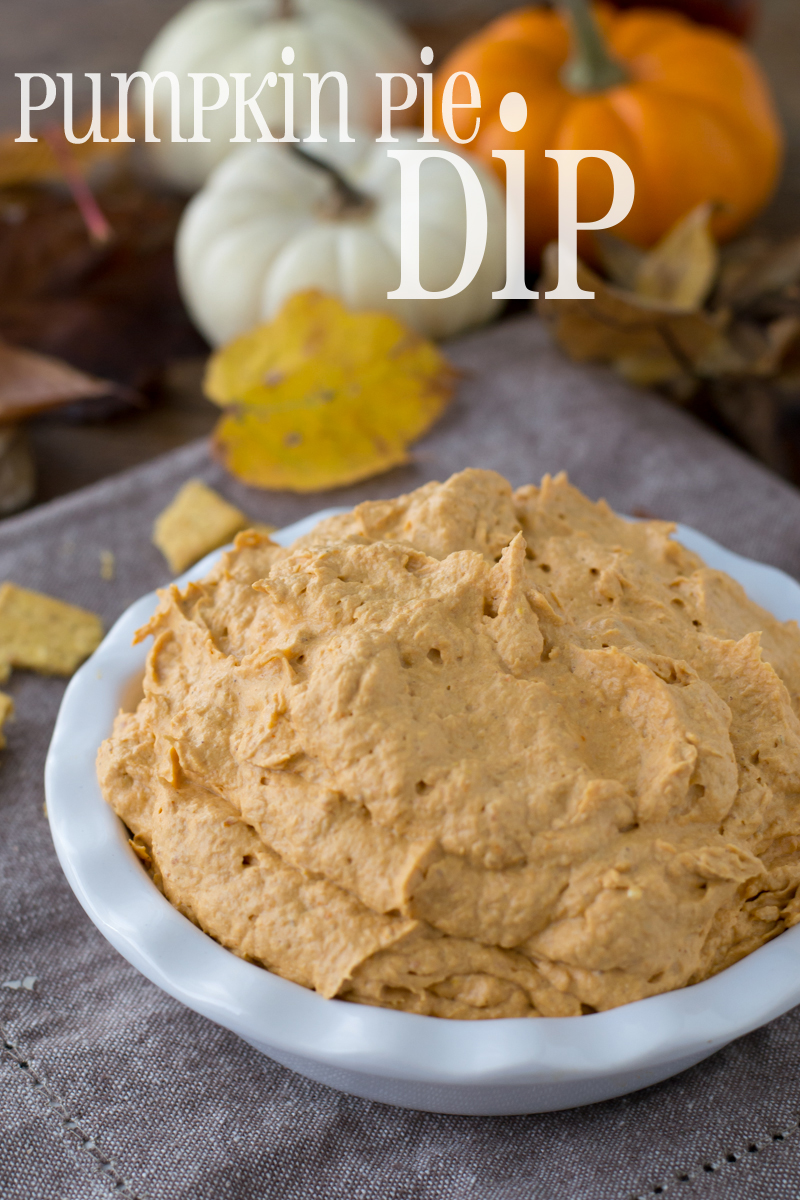 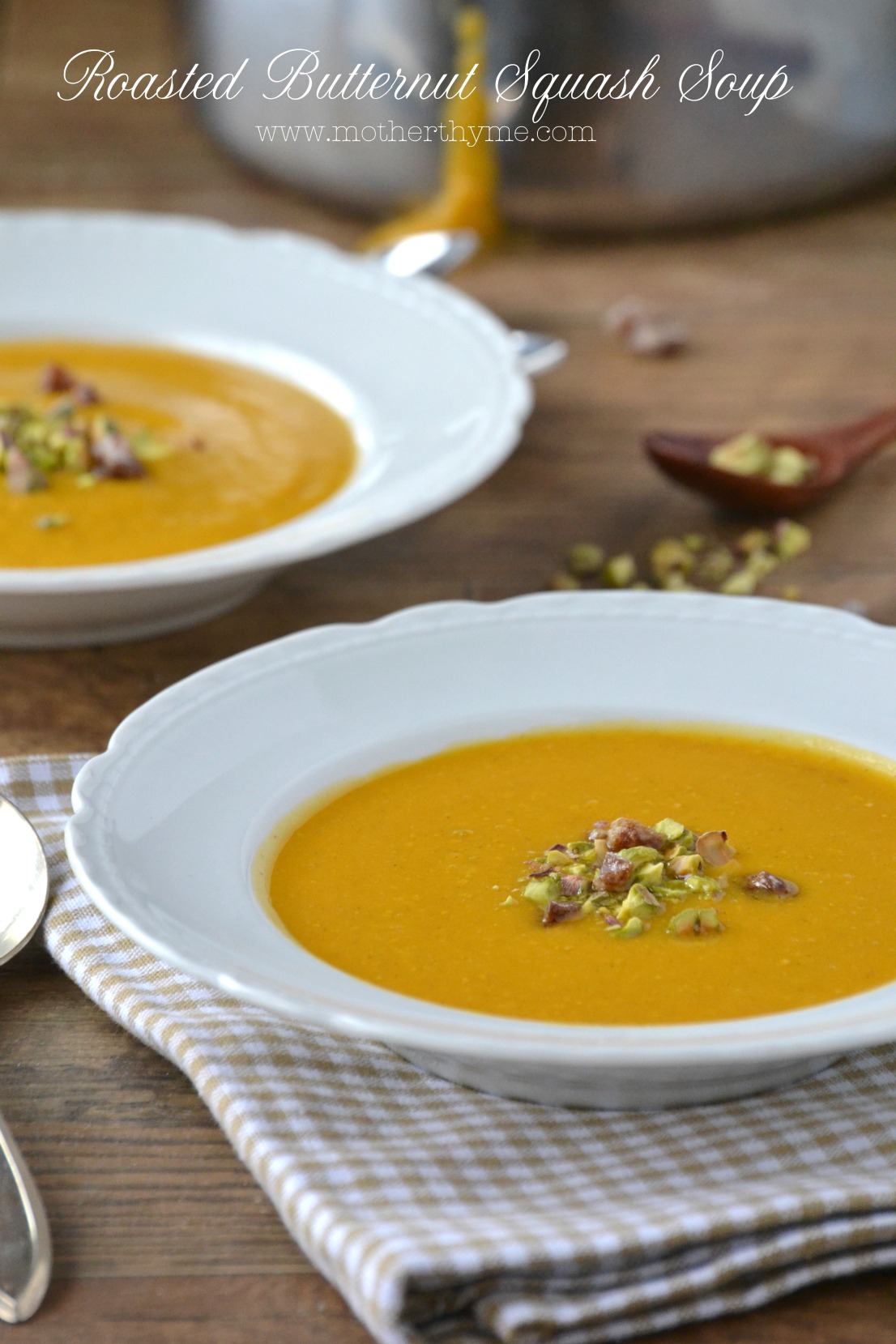